Burberry Announces a Collaboration with Vivienne Westwood. What Does It Mean? 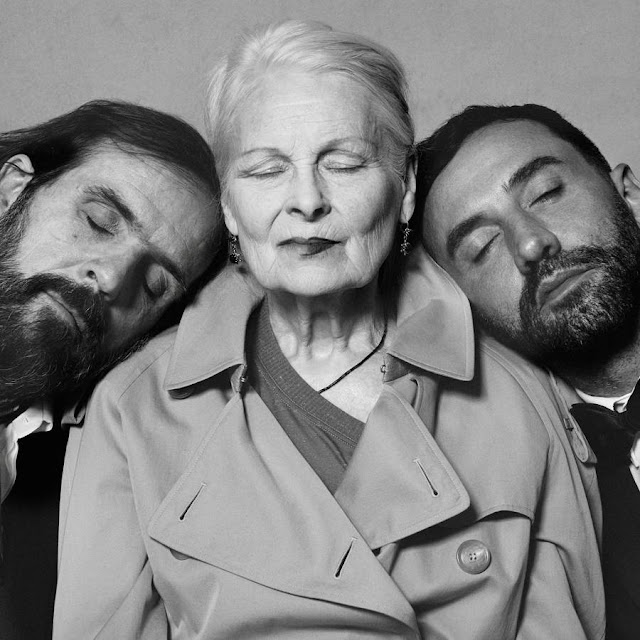 This is Tisci's first high-calibre project for the brand. He was appointed as chief creative officer in March.

“Vivienne Westwood was one of the first designers who made me dream to become a designer myself and when I first started at Burberry, I knew it would be the perfect opportunity to approach her to do something,” Tisci said in a statement published to his Instagram account. “She is a rebel, a punk and unrivalled in her unique representation of British style, which has inspired so many of us. I am so incredibly proud of what we will be creating together.”

In keeping with the environmentalist proclivities of Dame Vivienne Westwood, a portion of proceeds will be going to non-profit organisation Cool Earth, which supports rainforest conservation. 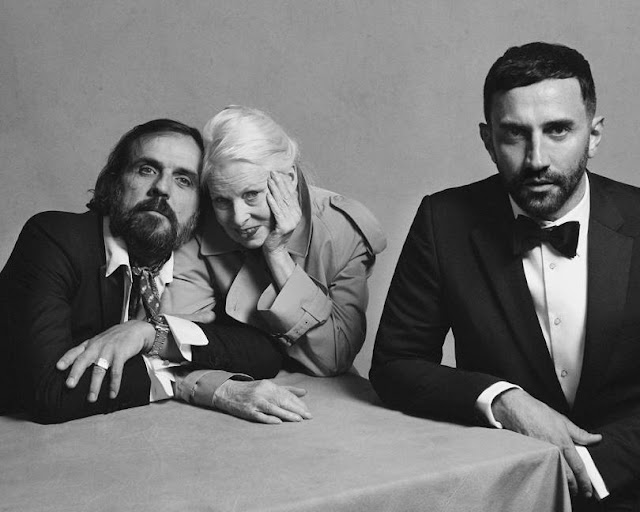 That is to say, the move isn’t unprecedented for Burberry. Following the storming commercial success of Vetements’ partnerships, they followed a similar course last year, in an attempt to energise stagnating sales. They partnered with Gosha Rubchinskiy, the Russian designer with a flair for defining and dissecting contemporary youth culture and creating hugely desirable cult items lusted after by his legion of ‘hypebeast’ followers.

Tisci’s work with Westwood and Kronthaler strikes a personal note, as he describes in his Instagram post. He graduated from Central Saint Martins, London’s revered design college, in 1999. British fashion is undoubtedly a source of inspiration for him. At Givenchy, where he worked previously, he succeeded three British designers John Galliano, Alexander McQueen, Julien Macdonald.

The Burberry appointment is effectively a homecoming to his design roots. It has also posed as an opportunity for him to connect with one of his design heroes.

The fusion of two British heritage brands comes at a time when the meaning of Britishness is uncertain terrain. In the aftermath of the contentious Brexit vote, two British powerhouses coming together is politically relevant. Will Westwood punk and Burberry tartan collide? Will this signal a bond between two cornerstones of British fashion identity?

The capsule collection will see Westwood and Kronthaler's explore the expansive archive and re-edit British classics. It is expected to launch in December. The pairing is as much about Tisci’s rebellious creative streak as it is about Burberry’s desire to boost profits. And quickly.