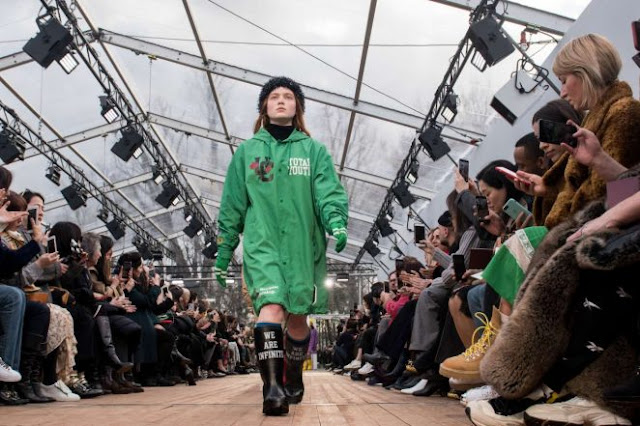 Sadie Sink, the 16-year-old actress who plays Max from the critically-acclaimed, fan-favourite Duffer Brothers Netflix series Stranger Things, appears on the latest cover of System magazine, photographed by Juergen Teller. Fashion’s obsession with the young woman isn’t surprising—she’s an ambassador for Rooney Mara’s ethical fashion venture Hiraeth, with Vogue labelling her the face of ethical fashion. Furthermore, she made her Paris Fashion Week runway debut in March at the Undercover show. The Japanese fashion designer, Jun Takahashi, who designs Undercover, is fascinated with Western culture and this season he looked at 1970s and 1980s youth culture, illuminating Sink as the symbol of its resurgence. 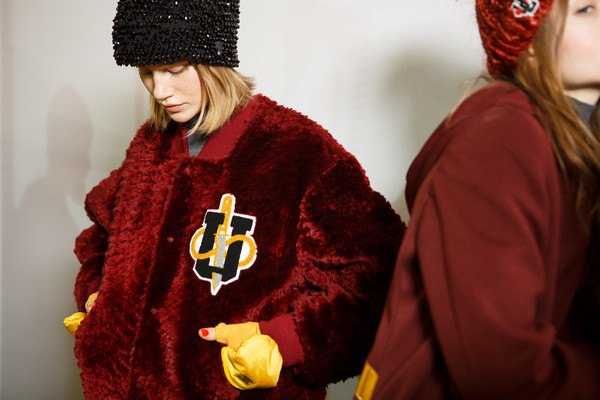 Takahashi is well-versed in creating a scintillating spectacle. He’s had many electrifying outings on the Paris Fashion Week schedule. In recent years, he’s expressed himself in forms of old world Parisian haute couture, creating something that was more more couture than couture itself—to a score by Radiohead frontman Thom Yorke. His défile last September was an homage to the American artist Cindy Sherman and Stanley Kubrick’s The Shining—models circled the ballroom at the InterContinental - Le Grand, in pairs, dressed in tantalising, reversible garments. To throw a spanner in the works, his January menswear show was a post-apocalyptic nod to another Kubrick, 2001: A Space Odyssey. His womenswear show in Paris in March, with actress, Sink, commandeering teenagers and professional models alike, was a departure from the more dramatic spectacles, and it veritably delighted audiences and social media.

The soundtrack incorporated 1970s classics including the unforgettably anthem Heroes by David Bowie. There was an excerpt from Stephen Chbosky’s coming-of-age novel The Perks of Being a Wallflower, which as adapted for the screen in 2013. Much was made about this, the emotional weight it carried. Chbosky’s We Are Infinite speech underscored many reviews. 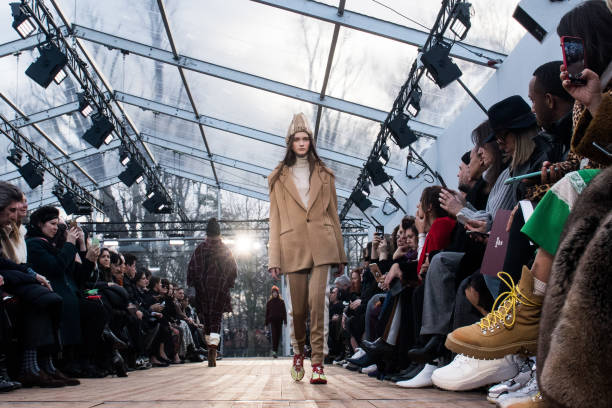 The power of youth was contemplated elsewhere at Paris Fashion Week. Maria Grazia Chiuri at Dior looked at the May 1968 student protests, which brought France to a standstill. They protested capitalism and consumerism (oh, the irony is sweet) and traditional values. Perhaps Takahashi was responding to the Parkland shooting and anticipating the March for Our Lives demonstration which took place after fashion week. As activists or active participants in the luxury market, the youth are not to be underestimated. 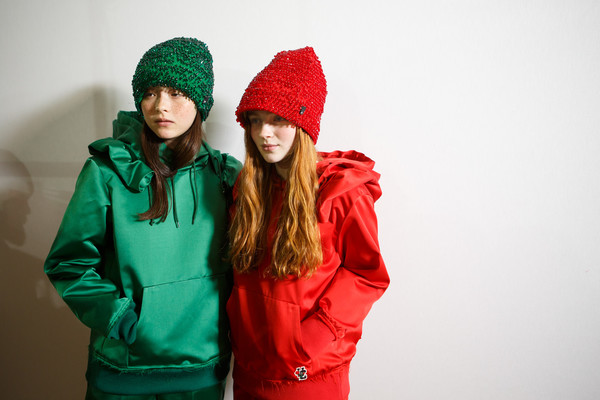 It’s an intelligent move on many parts. Firstly, dissecting contemporary culture makes for an interesting show. Youth culture is as topical as it gets for fashion designers. Here, it wasn’t done a disservice, sneered at or mocked. Rather, Takahashi elevated it, splicing together garments. (Hybridisation, as it were.) There were sweatpants aplenty—enlivened with ruffles and satin. A polo-shirt and beige chinos turned out to be a functioning jumpsuit; three genres of coat were alchemised into one. It reconstituted perceptions of luxury. Can a hoodie be high fashion? Can sweatpants be considered a symbol of luxury? These were the questions confronted and, chances are, the youth of today would answer yes.

But in terms of commerce, the post-millennial purse will be activated in a few years time and it will dominate the global luxury market. It is a generation tantalised by exclusive gestures—limited edition collaborations such as the Louis Vuitton x Supreme endeavour last year—and an affinity for 90s nostalgia—indicated by the proliferation of Instagram e-tailers selling Matrix-inspired sunglasses and vintage sportswear. Perhaps, in a few more years, a fondness for clever creativity will arise. Inevitably, that would lead them to Takahashi’s Undercover.
Posted by Paulidoodles at 6:00 AM