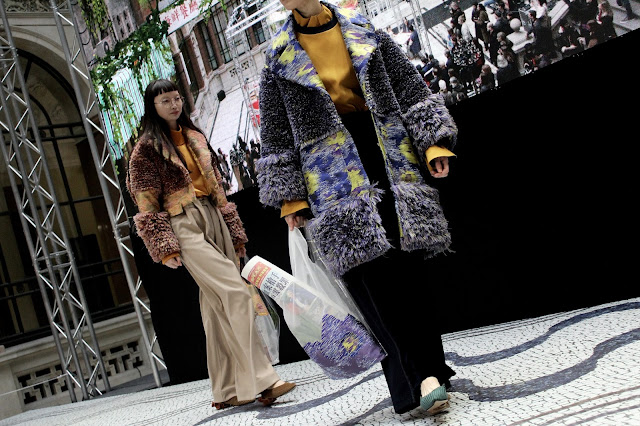 Steven Tai situated his Fall 2018 collection at Durbar Court, a much-Instagrammed architectural feature in the Foreign and Commonwealth Offices in Whitehall during London Fashion Week. The setting was indicative of a wider exclamation: the fashion industry generates £28 billion to the UK economy—a point which was stressed by Her Royal Highness Elizabeth II at the Richard Quinn show on the final day of LFW—and supports approximately 880,000 jobs.

It was also fitting that he show there because this was about going back to Macau, the autonomous region in southern China. Although Tai grew up in Canada, and currently resides in London, he was born in the former Portuguese colony. His manufacturing, run by his mother, takes place there. Pitched on the stage were a group of elders playing boardgames. On the other side there was a food market. The models trickled out in groups, carrying shopping bags with the newspaper, groceries and takeaway cartons. 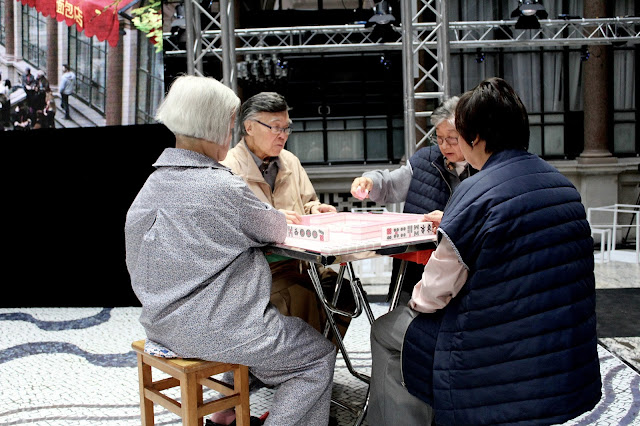 Never one to shy away from flirtatious playfulness, Tai opted to progress his aesthetic in a more grown up manner. It was a delight to see. For Fall his nerdy video-game addict has blossomed into a finely dressed young woman, fond of graphic prints and delicate touches which permeate a sense of youthful vivacity. The multi-coloured, layered thread jackets were standout pieces, bridging the gap between the childlike sensibilities that dominated his work prior and the new direction in which he is headed.

There was also a collaboration between London College of Fashion’s Fashion Innovation Agency and ILMxLAB creating an immersive fashion showcase using LiveCGX technology, with a discussion held after the presentation for those who wished to discuss the relationship between fashion and technology. A large screen served as the backdrop and projected an image of steventai’s work, with a live model controlling the movements. This augmented reality pushed the boundaries of fashion presentation, in an age when Instagram has redefined what it is to create spectacle. Sadly, the scaffolding took away from the clothes and the hordes of people shuffling around the room stifled his clarity, something which separates him from so many other designers. It’s a magnificent resource: technology, and it’s even greater to see an emerging talent like Tai to engage with these developments, but the effect was lost on this critic.


The clothes didn’t need the background noise. They were his best to date—which is a repetitive statement where he is concerned. Watching him go from strength to strength has been the highlight of my LFW for the past two years. 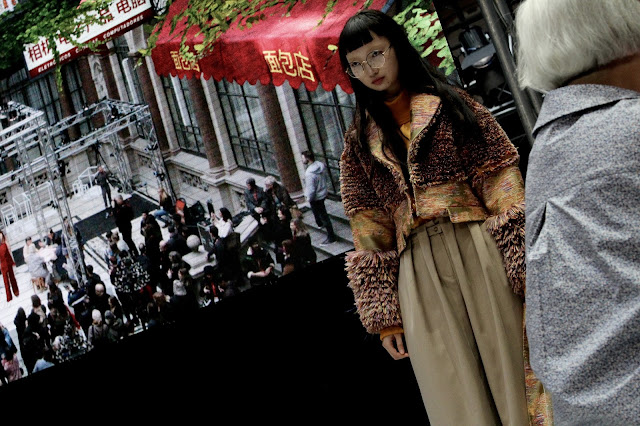 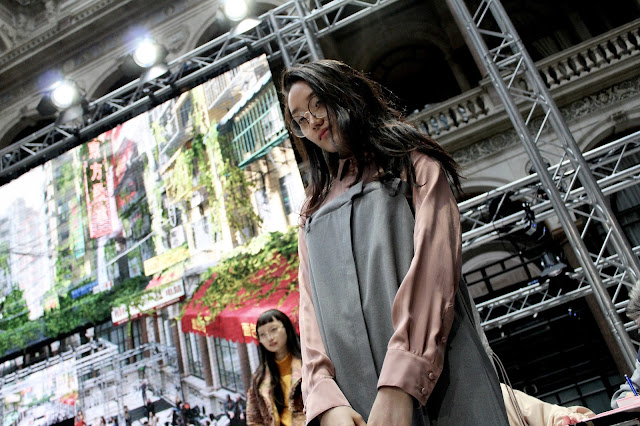 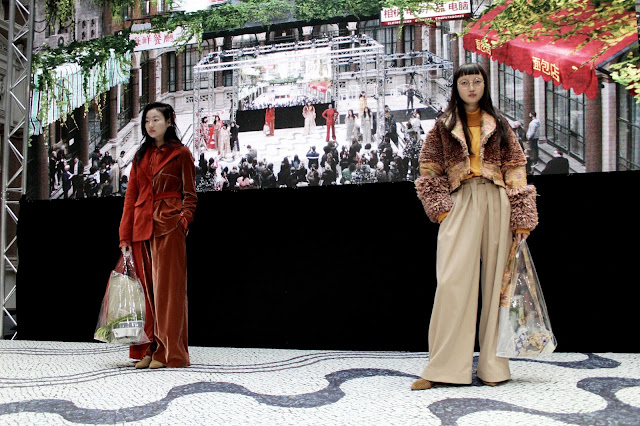 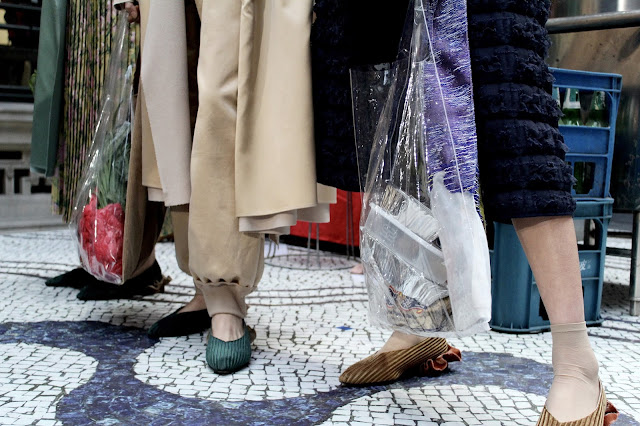 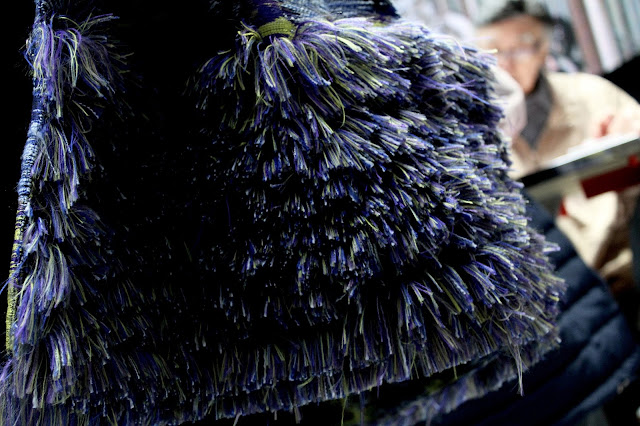 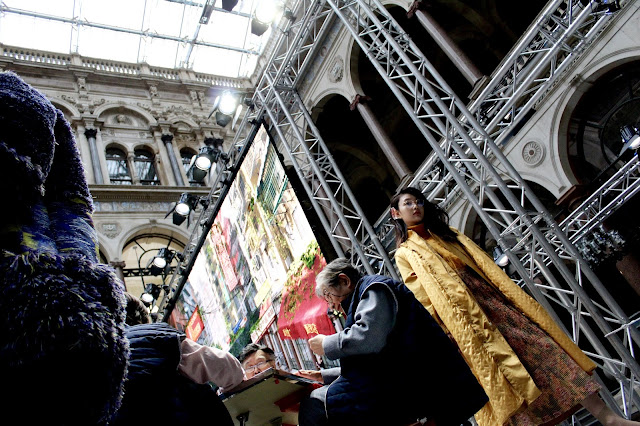 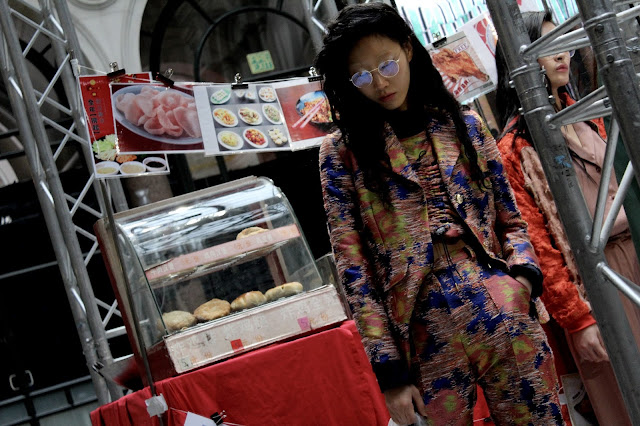