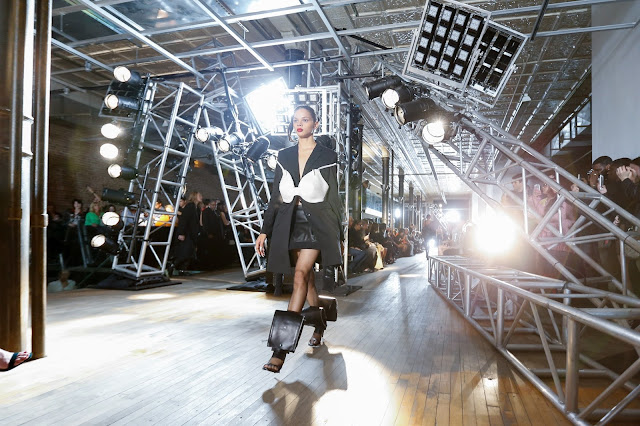 The buzz surrounding the Helmut Lang revival has been second to none. The brand was founded by Lang in Paris in 1986. It is perhaps the most seminal fashion brand in existence for it continually inspires developments in the industry with everyone from Phoebe Philo to Raf Simons to Kanye West referencing the Austrian in their respective oeuvres. Modern fashion has undoubtedly been shaped by Lang’s penchant for minimalism, deconstructionism

“We’re trying to ignite the spirit of the past,” Burley said to British Vogue during the summer. “There are a lot of people who really want to fall back in love with Helmut Lang.” It is understandable, Oliver’s appointment, as he is in touch with the youth-centric, nostalgia-loving Instagram generation. Moreover, he has a deep understanding of exploring gender in his work and the aim with this iteration is to create “gender-fluid, unisex pieces.” 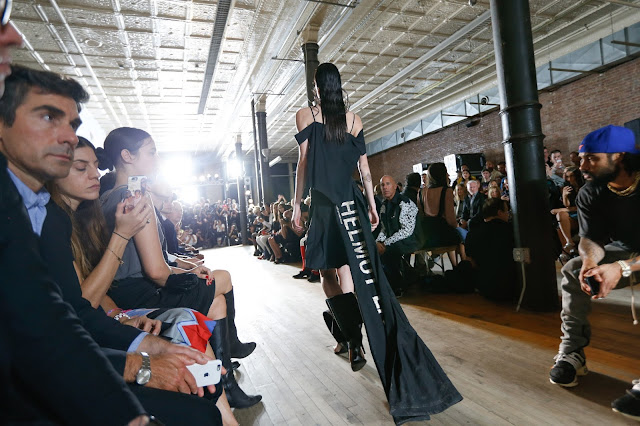 Helmut Lang Seen by Shayne Oliver was an opportunity for the designer to interpret rather than present an homage. It was loosely inspired by the archive but as Oliver said in an article with the New York Times; he was thinking about how it could be reflected in his own design handwriting. An admitted referencer, Oliver’s vision for the house was influenced by the founder’s minimalist streak but also his interest in fetish—which of course, Oliver has a keen interest in. His show was solidly good, from start to finish. He showed a surprising inclination for minimalism, but then it galloped freely into overwrought territory with the combination of fetishistic, BDSM-inspired looks. He did a fine job with both of them—exceptional even—but he misfired in his ability to integrate them.

The best pieces were the ones that subverted every day items. The unzipped, folded-over gladiator sandals; the simplicity of the little black dress, an example of Oliver’s ability to discipline and stay on task; the slingshot-shaped bras that opened the show. These were ones which amalgamated the past and the present, which appears to be the aim at these shows: a fusion of Lang’s aesthetic, through the eyes of Oliver, with Oliver’s aesthetic.

“Sensuality” is something Oliver was after with those gossamer looks in black and white towards the end. It is an overlooked element of the jam-packed collection, stuffed mostly with minimalism and fetishism. Again, they showed Oliver’s functioning discipline as a designer who generally favours chaotic theatricality. They had a decontracté simplicity that is prevalent in New York. However the pieces weren’t exactly memorable, nor will there be a chance for there to be progression next season.

Different designers will be approached to work on the label and respond to the archive in a way that reflects both the label and the designer. The purpose of this is to acknowledge the influence of Lang’s work on the new generation of fashion designers. Is this the future of fashion? 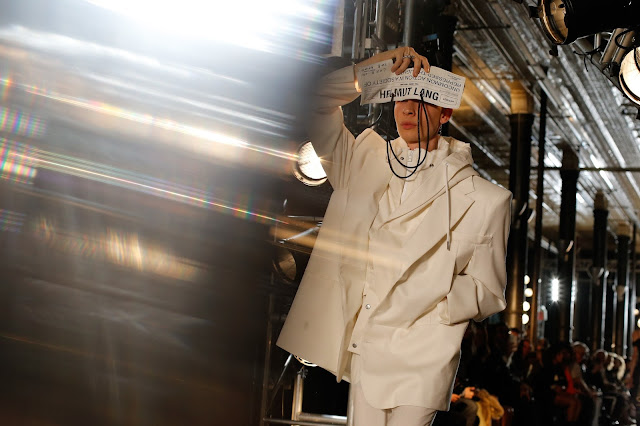 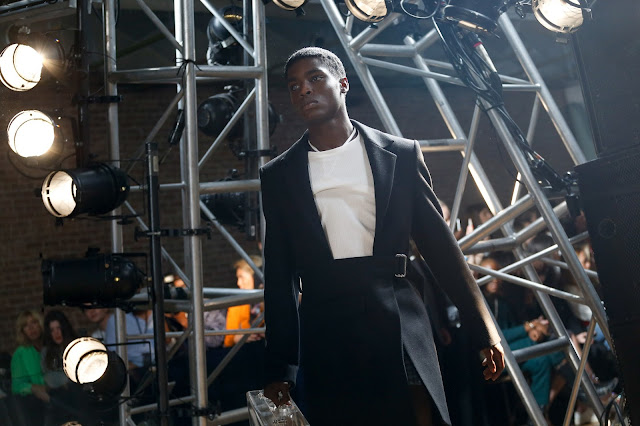 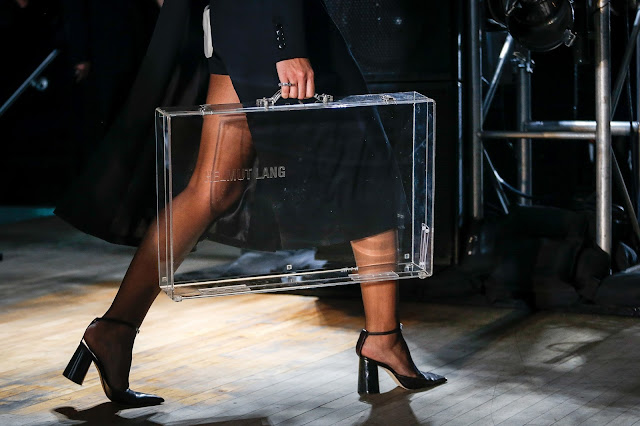 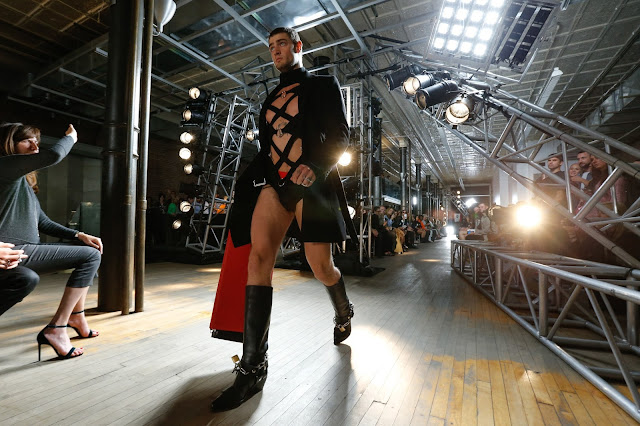 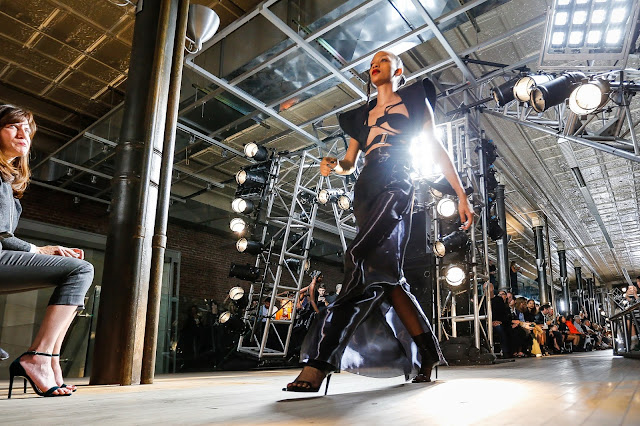 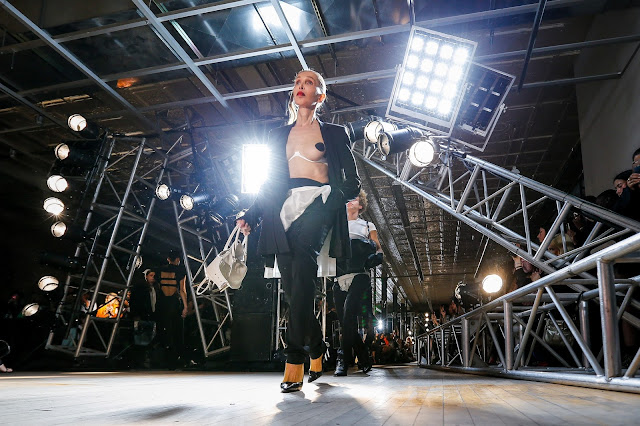