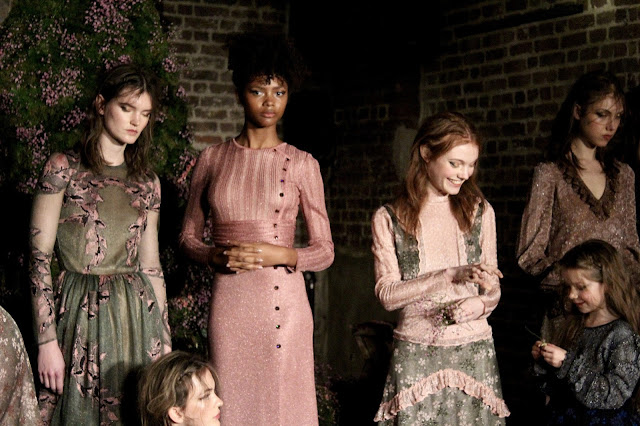 Motherhood, sisterhood, female friendship have all been fetishised by the zeitgeist over the past few years. Perhaps it was the aftershocks of the supremely funny Bridesmaids that rocked the cinematic universe and the rhetoric around women in film in 2011. Consequently, fashion wants a slice of the cake—either commodifying feminism or capitalising on girl gangs… but it has, however, has long been the proprietor of all-girl gangs. Think of Naomi, Linda, Christy, Cindy and Claudia in the 1990s, or more recently the dominance of women in the NEWGEN lineup at London Fashion Week. Ekaterina Kukhareva, a Ukrainian designer showing in London, presented womenswear and children’s clothing at her static presentation in February.

Her decoratively feminine designs were enriched with a sense of community this season. The all-female cast interacted with one another, playing with the set’s flowers. Some stood, others lounged. There was a casual flair to proceedings—it was akin to the early evening portion of a country wedding, where the enchantingly-clad guests frolicked in the meadows as the sun descended for the night. ‘Enchanting’ is an apt word for the clothing; they shimmered and glistened, flickering in the overhead lighting. There was a timeless beauty to it: she combined lace with sparkling motifs, florals with richer textures; it was rudimentary event dressing with a prim softness that infused it with youthful divinity.

The inclusion of children’s clothing in the collection differentiated the show from many others of the weekend. It’s rare to see young children in fashion shows, except for at one of Dolce & Gabbana’s familial glorification, where you can expect to see toddlers, infants aplenty. They say never to work with children or animals but these well-behaved cast members served their purpose and sold the show more than the models. The look of austerity and dourness was slathered across the models’ faces rather than an optimistic glow. Sadly, it fuelled the incongruity of the show. The clothes, the children were ebullient, but the sour models weren’t.


The show’s success derived from its message of inclusion: tall or small, black or white, children or teenagers and young women—everyone’s voice is represented. ‘Female Revolution’ was written on a white t-shirt (a pitiful sales attempt to say the least) and it summarised this collection. Kukhareva will need to strike a balance with her feminism and fashion design in the future, but it’s positively an interesting direction for the Ukrainian to take. (Perhaps a collaboration with her native land's radical feminist activist group FEMEN?) Who run the world, according to Ekaterina Kukhareva? Girls. 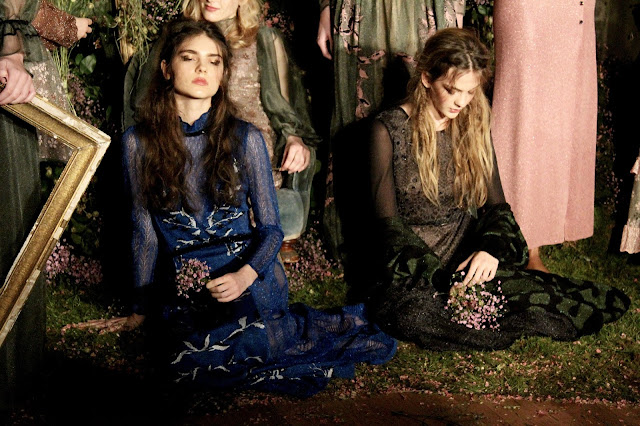 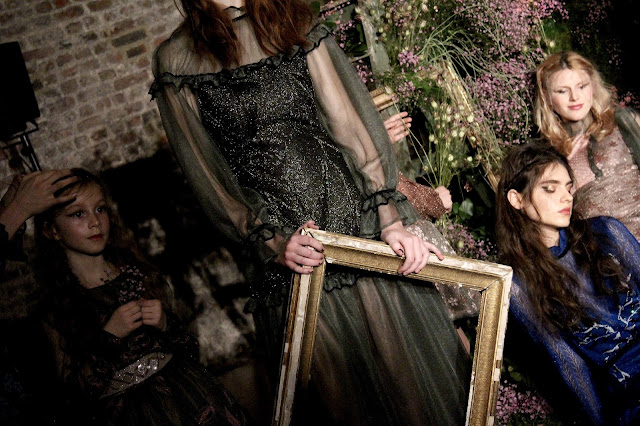 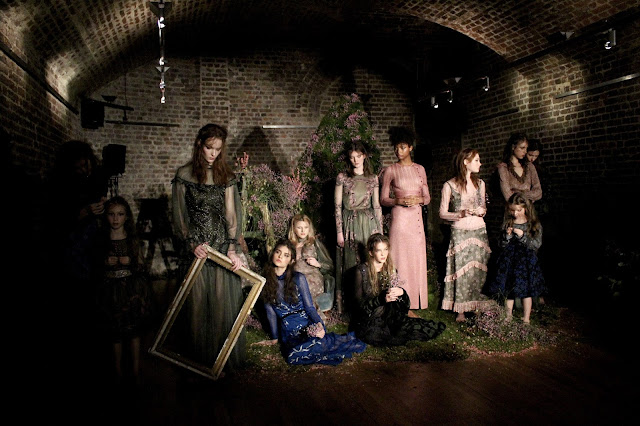 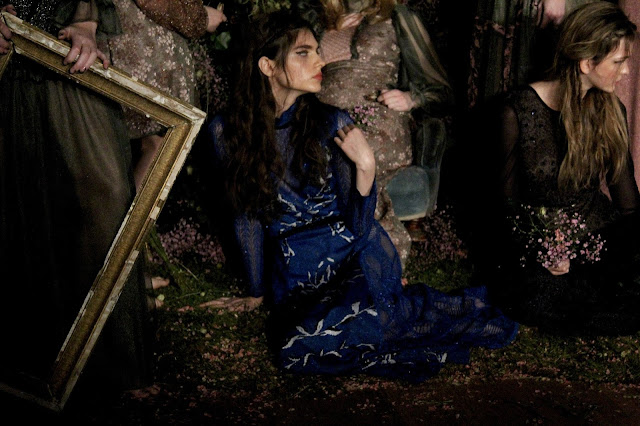 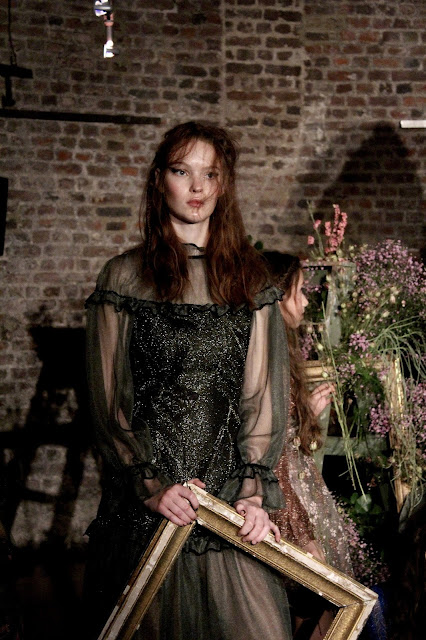 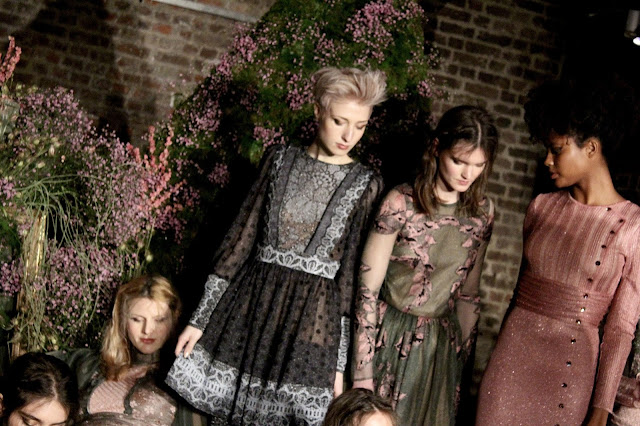 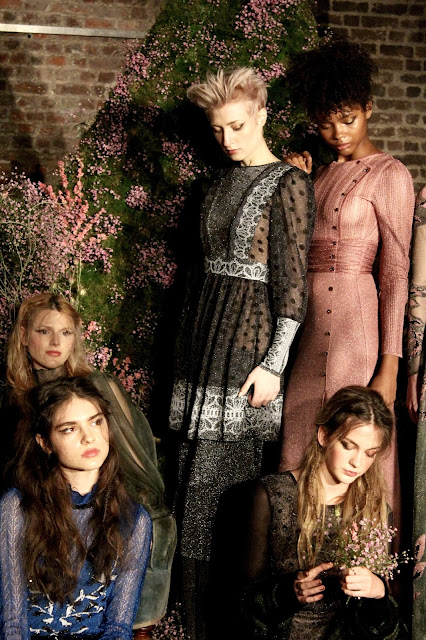