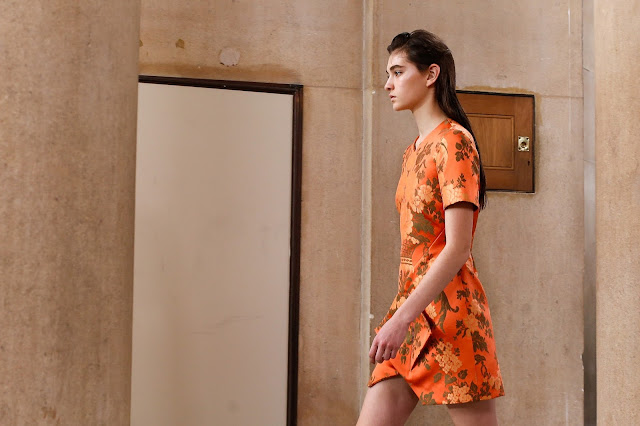 Christopher Kane's raison d'être is simple: his namesake label exists to push himself creatively, to imagine something new, something perverse. He's built a solid career out of striving to achieve newness and perversity; there's his flagship store on Mount Street, an e-commerce presence, a legion of loyal followers. His Fall 2017 collection was presented directly after his ten year anniversary, a remarkable feat for anyone in business.

There's always a fascination, a preoccupation to be found within a Christopher Kane collection. Firstly, there's your emotional response instigated by the clothing which are mostly original, generally refreshing and engaging. Moreover, you have the designer's obsession with something, whether it is the slightly unhinged women of his childhood locale or the effect the late Louise Wilson OBE (his professor at Central Saint Martins) had on his career--something he continually feeds off. This season the audience were enchanted by a subdued colour palette, futuristic fabrication and decorative embellishment. Kane's mind wasn't rooted in anything specifically. A sign of the times, he was more interested in spontaneity, the beauty of instinct.

Instinctual design has become the modus operandi of many in uncertain times, where nobody knows who they want to appeal to and are too frightened of a political message. Kane’s offering to the conversation was the proposal of haphazard shapes, artfully spliced fabrics and abstract styling.

Although there weren’t many new ideas on display, Kane inhabited self-referential territory once again. The colour palette was a hybridised compounding of Spring 2012 and Spring 2013. Structured t-shirt dresses brought one back to Spring 2012 also, a modified reinterpretation of old favourites. Of late it has been outsider art that has punctuated Kane’s oeuvre. The distinctly instinctual artistic flairs of the movement have been imbued in his work since Spring 2016 when his work began to take a markedly more personal road, one less travelled hitherto. It’s presence was more subtle this season, more glamourised and commercial. The emphasis was placed on futurism, which brought one back to the luxurious fabrics of Fall 2015. However, it wasn’t as enrapturing as in previous outings.


One lay witness to overt commerciality, which didn't come as quite a surprise: this marked the first season Kane engaged with the 'see-now, buy-now' craze, which has already seen many designers abandon the format. There was a lack of conceptuality in the show, and it was sorely missed. It was interesting to see him deconstruct shapes and fashion new ones but it bordered on boredom in too many places. It was akin to an out of body brand experience, whereby the designer was present, the clothes were familiar but they were just clothes, not invigorated fashion. 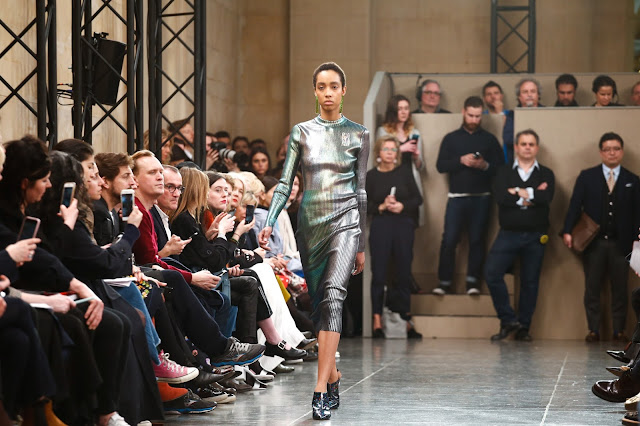 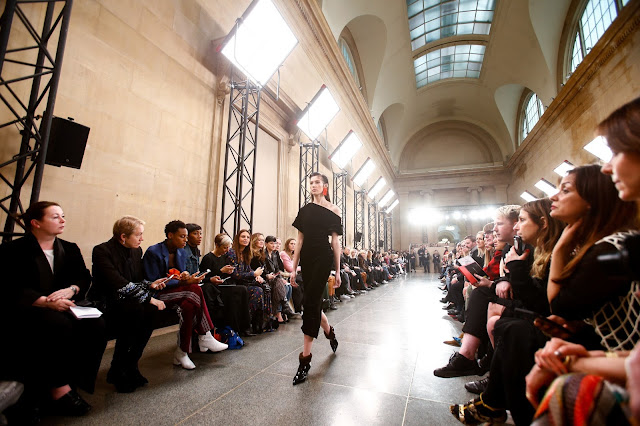 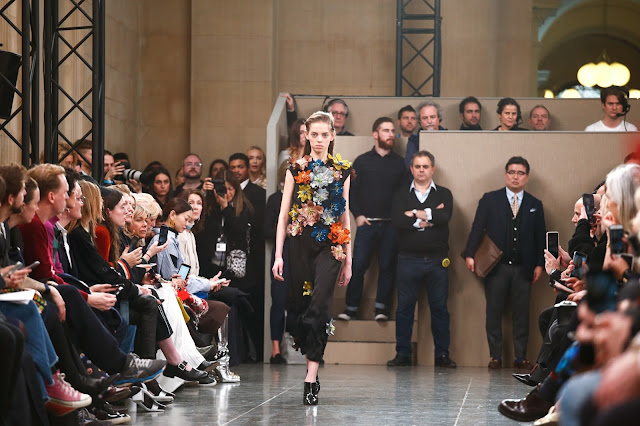 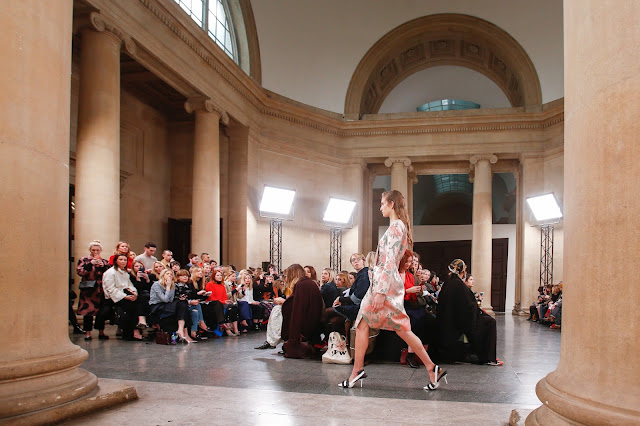 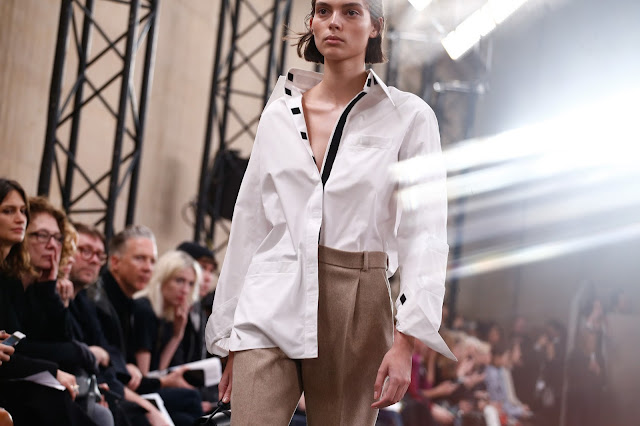 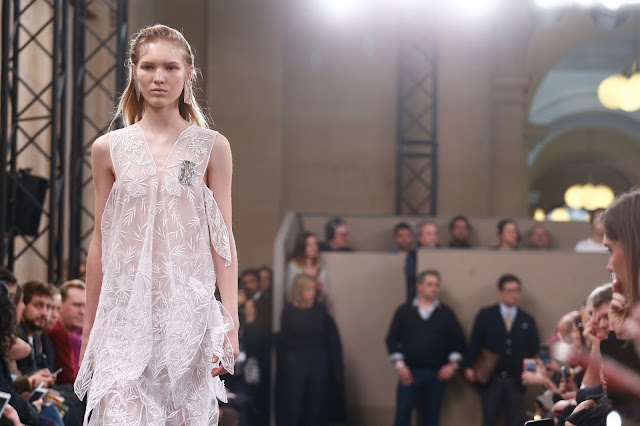