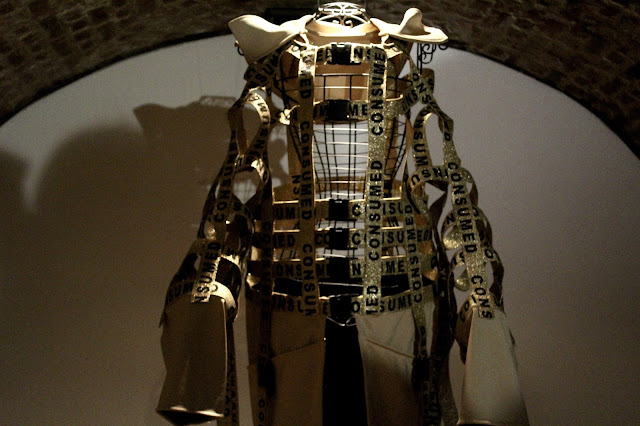 The most politicised season in recent years, the Fall 2017 collections were often bold and beautiful, other times they were dull and dour. A recurring theme that cannot be documented in the same way as ‘slouchy boots’ or ‘glamourised sportswear’ is emotion. It’s obscure and uncontainable, its sincerity is challenging to comprehend. It was the designers who opted for something emotional, something personal that truly triumphed over fashion month. Whether it was waving goodbye to American spirit, exploring one’s personal archive and dress codes, examining what it means to be a fashion designer in the post-Trump, post-Brexit world, designers were responding to current affairs in the most personal ways.

In London, on my first day at fashion week for the season, I visited the Royal Society of Arts to view Charli Cohen’s latest collection. (The venue hosted the relocation of the Painting Rooms Presentations, organised by PR company The Wolves. The 18th century building certainly had a larger capacity than the quaint Elms Lesters Painting Rooms from the previous two seasons.) Cohen endeavoured to capture the “confusion and contradiction of being a millennial” and the designer’s personal connection with that. Her reference pool included influencer culture, internet fame and celebrity culture. Whenever one hears the term “internet fame” and “celebrity culture” one’s mind returns to Kylie Jenner and her ilk. Dominating the social sphere with her successful marketing strategies, Jenner is on the mind of every teenager. Her Snapchat, her Instagram and Twitter are collectively followed by over one hundred million accounts… The sportswear elements of this collection and their relaxed nature could easily be items found in the wardrobe of Jenner, who has heralded the 90s fashion resurgence.

Her affinity for sportswear, perhaps, comes from her qualification as a personal trainer, something she acquired while simultaneously studying fashion design at Kingston University. Interconnecting her personal achievements with her design ethos is a fascinating approach… Few designers have knowledge of disparate mediums, save for Virgil Abloh or Mary Katrantzou who come from an architecture background. There were leggings with sweaters that were Cohen’s interpretation of post-gym garb—it didn’t strike a chord with this reviewer; it was too close to reality and detracted from the fundamentals of fashion design. Moreover, there were more successful attempts in the knitwear and a nautically-inspired sweatshirt.


I see potential in Cohen. There is need for refinement and more distinct and memorable expressions of her aesthetic. However, one can identify mass market attractiveness and saleability to with her clothing. The collection was stronger when she explored clothing as a means of protection, a barrier between the wearer and the world. The sportswear rested a little too much on the side of the banal. But the heart of this collection was a young girl attempting to modulate the contradictions of her teenage years. It had heart, at least. 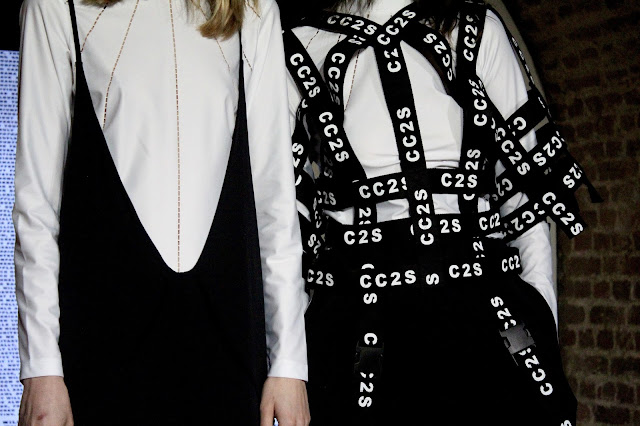 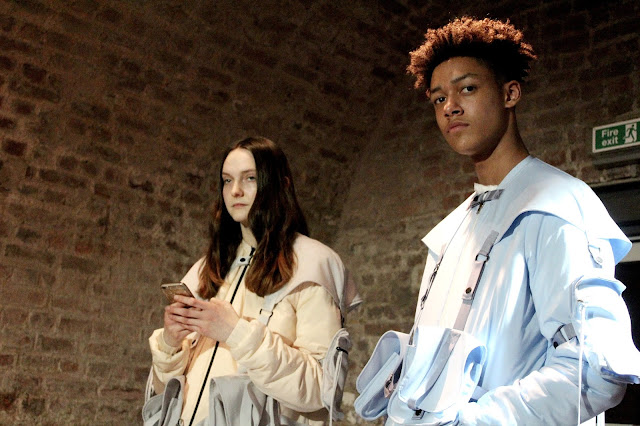 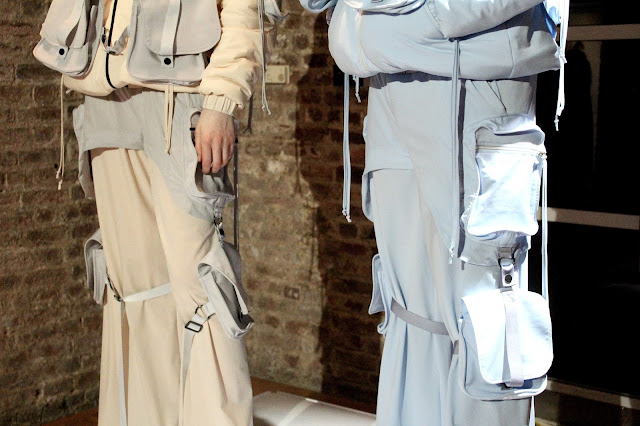 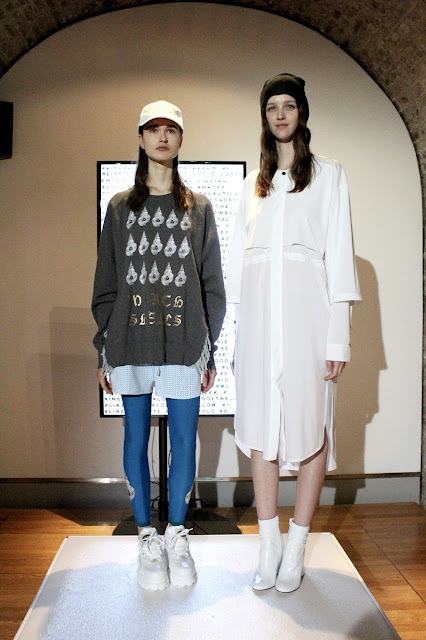 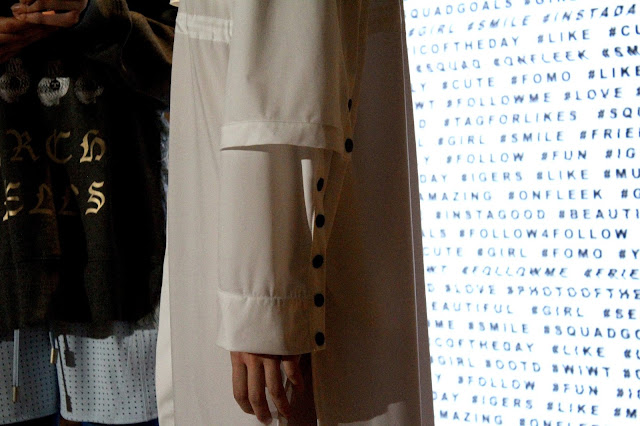 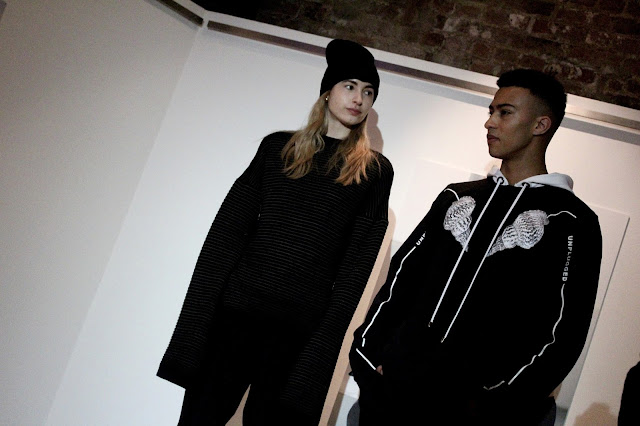 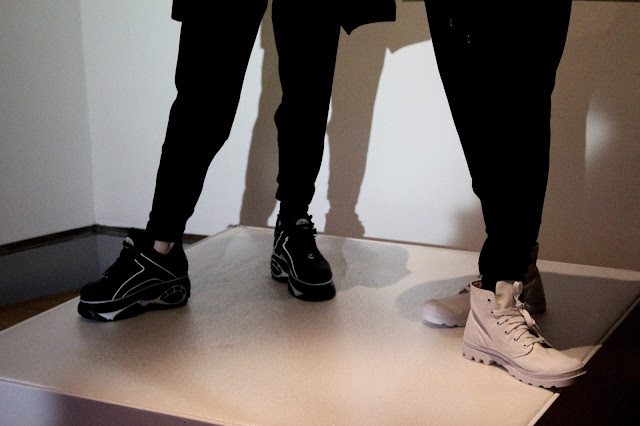 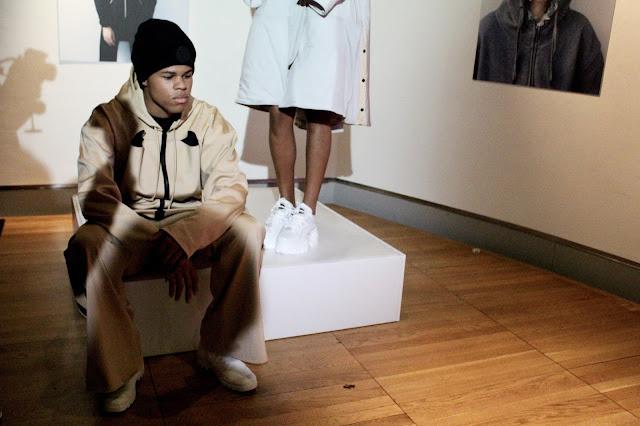