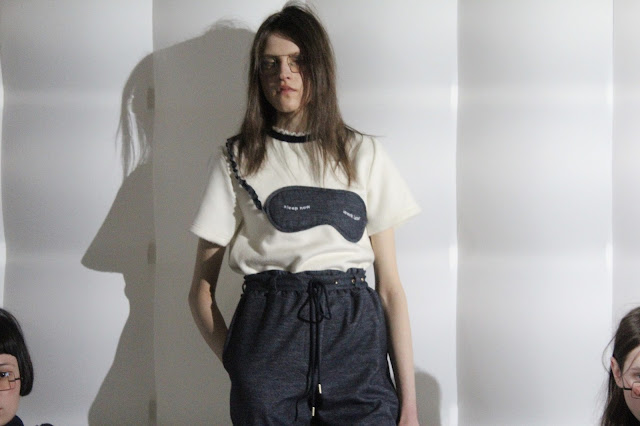 It’s always a pleasure to have Steven Tai as one of your first presentations at London Fashion Week. I’ve been besotted by the Canadian designer’s quirky creations for a number of seasons now. (This season, in accordance with the past three, he presented as part of the Painting Rooms Presentations—the collective is assembled by PR company The Wolves; the venue this season was the Royal College of Arts on the Strand.) The depoliticisation of clothing has become commonplace in the past year, between Brexit and Trump, there is no avoiding the tall order in fashion. In the seven presentations I attended this season, the thread that intertwined them all denoted to the politics of today: there was palpable anxiety; regression to a childlike state; notions of armour; emphasis on the strength of women; gender politics.

Steven Tai is a keen proprietor of infusing his collections with childlike sensibilities. His vision of nerdy chic reached its peak for Spring 2016 where he transformed his show space into a primary school party. He began to depart from that over the next two seasons, ensuring an ageless attitude could be attributed to his clothing. There was granny chic and interpretation of uniforms. Through his casting and presentation, he upholds an air of innocence. His models, bespectacled and with rosy cheeks, embody the brand’s vision.

His Fall 2017 collection mused on dormancy and lassitude. Winter is coming, says Tai, who opted for a darker colour palette to convey the dread and glumness of the winter months. 8-year-old artist Elifreda illustrated portraits of sloths, asleep and attached to branches of a watercolour forest.

The strongest pieces in the collection were expansions on ideas from previous seasons. A cashmere coat in a beige hue, finished with silky edges of a quilt featured a detachable lower half to turn into a wrap skirt. It was building upon the duvet coat from two seasons ago. The hyperreal imagery of artist Gérard Schlosser—interpenetrated intimacy with innocence—inspired the piece. (The art itself is sensual, not something you’d associate with Steven Tai’s oeuvre.) Moreover, there was a simple t-shirt with a single ruffle acting as the strap to an eye mask reading ’Sleep Now. Work Later.”

Whether we want to or not, there’s no denying that fashion cannot be contextualised without broaching the world of politics anymore. In this show, Steven’s preferred slogans ‘Sleep Now. Work Later.” promoted the idea of passivity and resting, but I believe that period is behind us. I oftentimes find myself quoting the inimitably political Phoebe English, “passivity is a luxury we can no longer afford.” However, there is something refreshing about Steven’s clothing, the way he wants us to forgot about the dark days is endearing and thoughtful; but the ‘Work Later’ implies there is something to come in the future. I will be here when that comes—meanwhile, enjoy this relaxant. 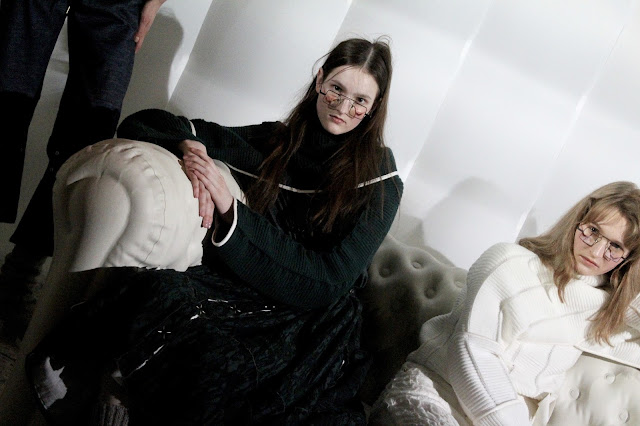 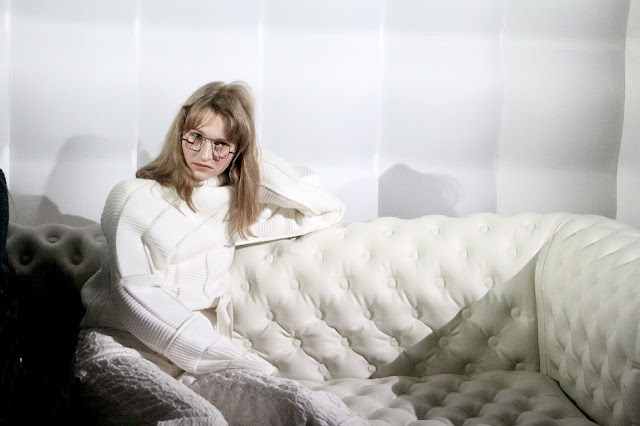 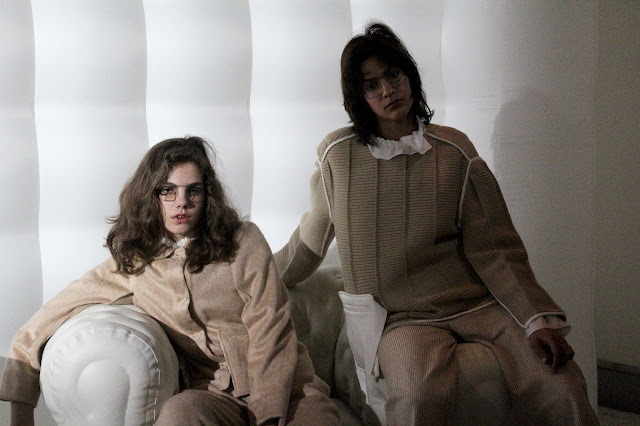 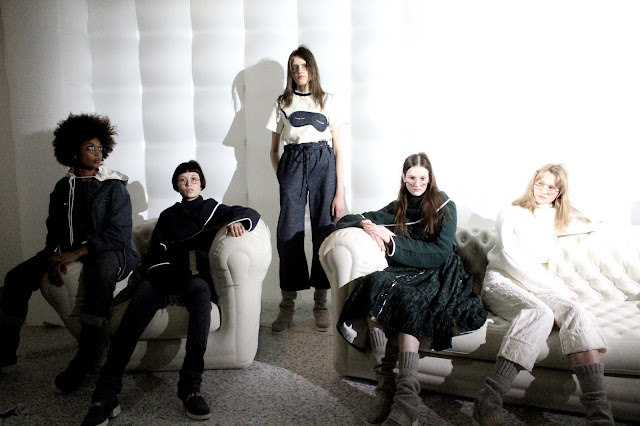 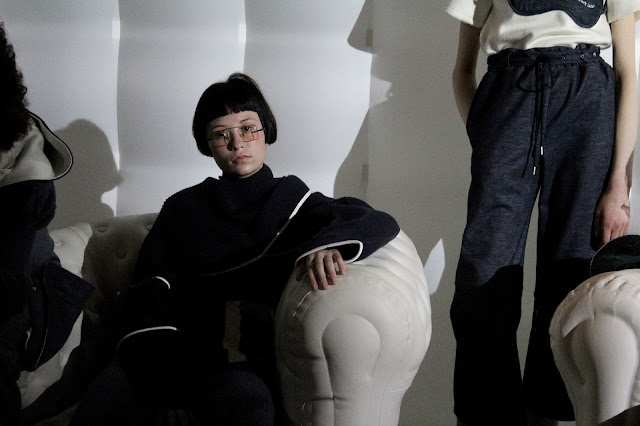 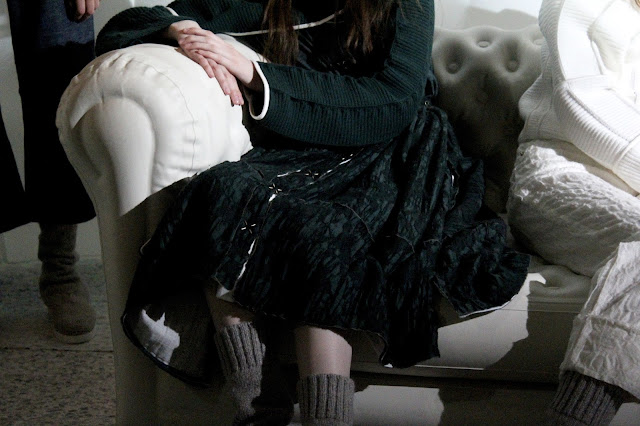