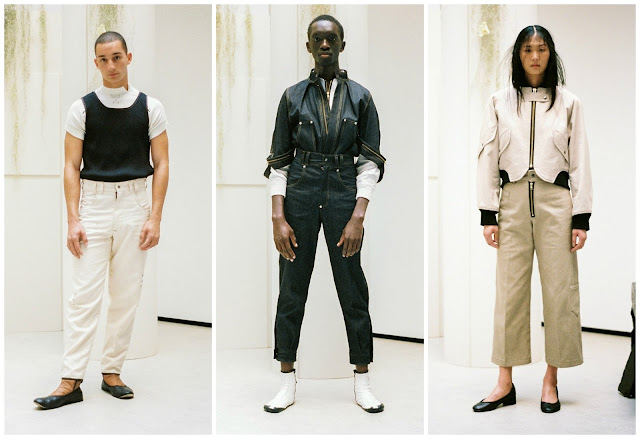 During his last two years in high school Vejas Kruszewski was working in a grocery story outside Toronto, Canada. A chance encounter it was because he ended up working at the sewing factory where owner’s were also proprietors. It was only a brief period in the grand scheme of things—one summer—but it solidified his path to becoming a fashion designer. After graduating high school he was already earning from designing clothes. He moved to Toronto and shortly after he presented his first collection at New York Fashion Week.

Unlike most designers working today Vejas has no formal training. He has his work experience from the local sewing factory and he used to design clothes from Japanese lifestyle magazines. Vision and promise have carried the now 19-year-old to where he is today. Model and actress Hari Nef was early to the party, championing him from the minute she met him on Tumblr. “Vejas is young, but has a profound intuition for luxury.” That goes without saying: LVMH were quick to recognise his talent, shortlisting his for this year’s LVMH Prize. He received the Special Prize at the ceremony in June—a sum worth €150,000.

Kruszewski opted out of a runway show for Spring 2017, instead showing privately through press and buyer appointments. It was bold, in a way, having just been the recipient of a prize. However, it’s a testament to how much Kruszewski wants to make his dreams a reality. He is acutely aware of the demands placed on him and is cautiously proceeding, to protect himself and his business.

Although he showed in an appointment format, the label did issue a lookbook for mass consumption. A polished edit of 15 looks, Kruszewski designed “product categories”, in the same vein as Vetements and Gucci. Wool sweaters, high-waisted trousers for men, refreshing bomber jackets, 20s-inspired coats. For many young designers experimentation is paramount, they push the boundaries and redefine what’s wearable—Kruszewski’s understanding of wearability is pragmatic, in tune with both old world and new world attitudes. He riffs on both of them to produce modernity. Here, he used Balenciaga patterns he found on the internet which explains the cocoon-like shapes.

In a recent interview with Industrie magazine, Kruszewski commented on how the fashion press has been quick to pigeonhole his designs as “genderless” or “gender fluid”. In response, he says “the distinction between men’s and women’s is disappearing because it’s so clear that people shop in either section regardless of their gender.” He continues to say that while gender fluidity is a member of our quotidian, some pieces are constructed to fit different body types. For his collections he notes there will always be a men’s edit, which usually comprises of things he himself would wear. The womenswear’s portion is what the women around him are wearing, would be wearing, or what he imagines them to wear. If anything, Kruszewski has loosened the restraints on the “genderless” fashion conversation. People can design men’s, other’s women’s—regardless, it could be bought by a man or a woman, or anyone in between. This liberal mindset is indicative of an age.


Age, in terms of the creative industries, is but a number at the end of the day. As a 17-year-old fashion writer there has always been great interest in what I’m doing, how I’m writing at a young age. I have never let my age define my work, and Kruszewski isn’t either. As Hari Nef astutely noted, his “intuition for luxury” isn’t bound to a particular age, but a viewpoint. Vejas Kruszewski’s intuition for luxury will take him a long way—trust him. 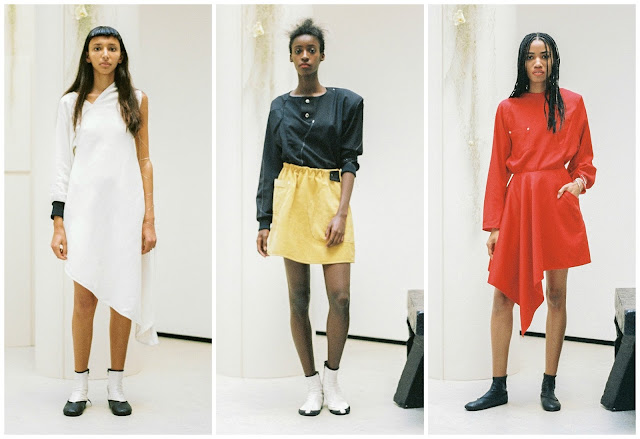 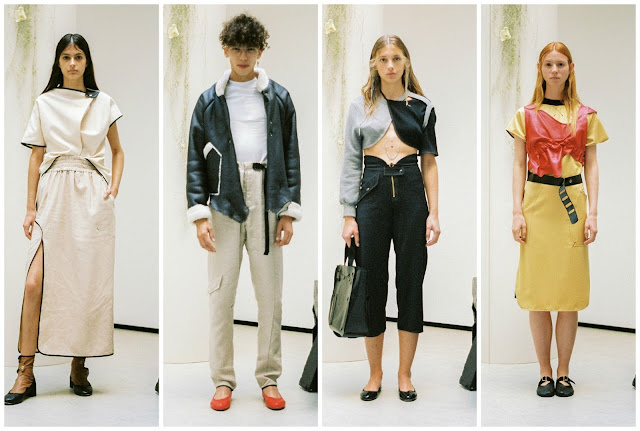 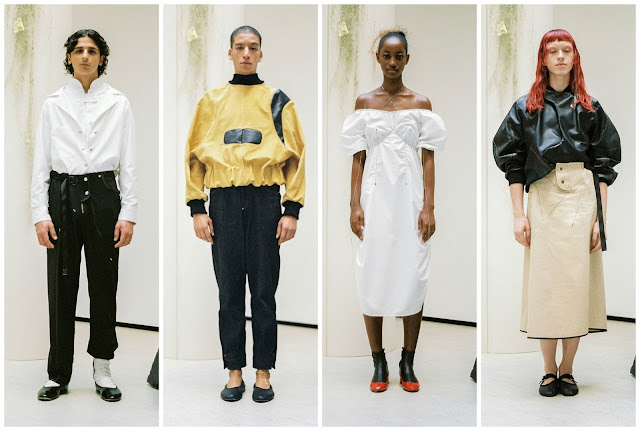