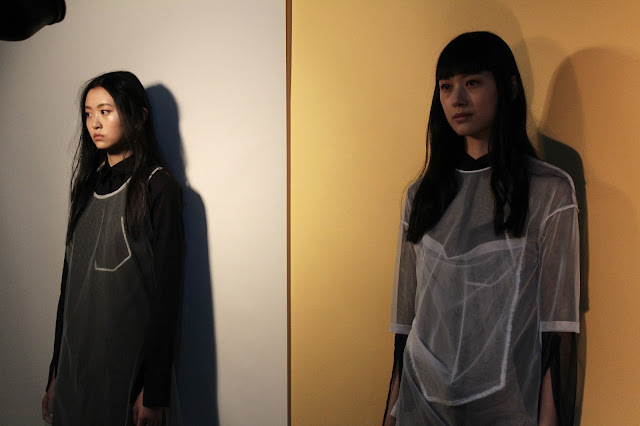 In my last J JS Lee review, I brought up Sarah Mower’s comment on the show. She questioned whether runway show format was appropriate for Lee’s business at this time. She pondered on the state of the fashion industry in relation to Lee’s operation: would she fare out better selling directly to her consumer, the stylish woman with an affinity for sharp workwear with 40s and 50s tinges? Lee responded to claims that a runway isn’t suited to her business; for her Spring 2017 show, during London Fashion Week in September, she scheduled a presentation. “I want people to come and touch and feel and watch; so often those beautiful fabrics, the quality and the detail gets missed on the catwalk.”

For many seasons, Lee was the designer to christen the British Fashion Council’s official show space, at Somerset House and then at Brewer Street Car Park. An incredible honour that was for her, she reaped the rewards, generally being featured in newspapers’ evening reportage. Although her output has strengthened over the years, the runway format, I have found, is quite chilly. The connection between the audience and her clothes is difficult to establish, given her brand of workwear is presented in cool tones, and the anonymous show space is white.

The first switch up for Spring 2017, after the departure from runway to presentation, was the venue. Lee waved goodbye to the BFC venue, venturing out on her own. The Conde Nast College of Fashion on Greek Street was selected. Guests milled in the dimly show space where they faced a wall of gradated colours. The sharp lines were reminiscent of Lee’s work. (On another wall there was a film projected, made by Eamonn Freel and Henry Gorse; the two men also provided the immersive soundscape.) The other difference between this show and Lee’s previous outings was the looseness of it all—there was a youthful air, far more potent for spring than ever before.

She was looking at the idea of a schoolgirls’ rebellion. There was notions of uniforms present: see the shirting, the simple dresses indicative of prim school uniforms. But to subvert that Lee placed diaphanous layers of tulle over dresses to evoke that the uniform doesn’t necessarily correspond to the person wearing it. “Quietly rule-breaking,” she declared it. In the times we live, people suffer because their character is suppressed by society’s dull and tame expectations. There are limits placed upon our self-expression and it’s as if we are all placed in uniforms. Lee’s rebuttal to all that was timely.

Her precise social commentary was assisted by the fact she pushed her aesthetic forward, playing with abstracted lines and silhouettes (those were inspired by sculptor Angela de la Cruz), the burgeoning sensuality introduced via the sheer tulles. It was more playful—less restrictive than anything she’s done hitherto. There was still formality to be found—it is, after all, what she's built her business on—but, as a whole, this collection broke new ground for Lee. It was colourful, exact and knowing. It was a delightfully interactive presentation complete with finely edited clothing. Sign me up for J JS Lee’s quiet rebellion. 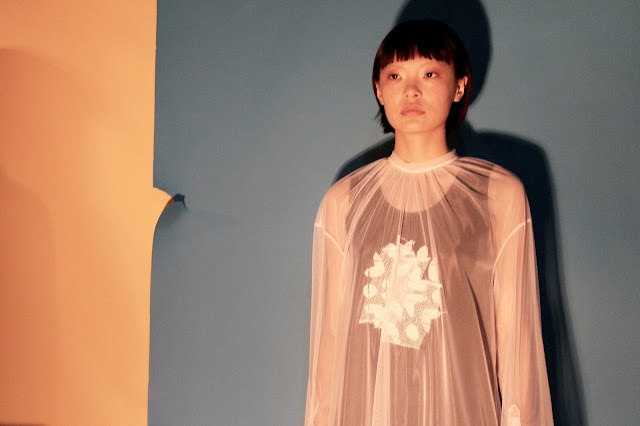 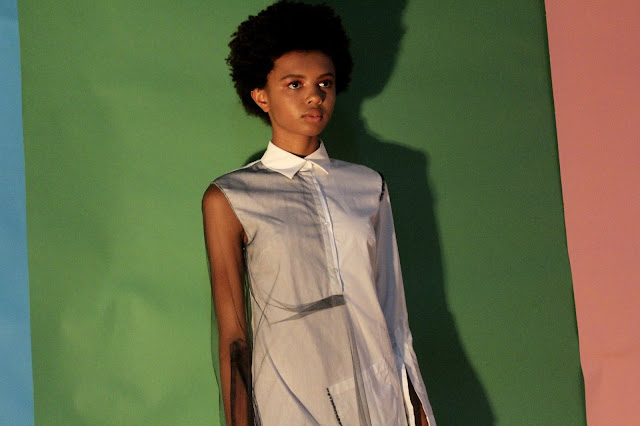 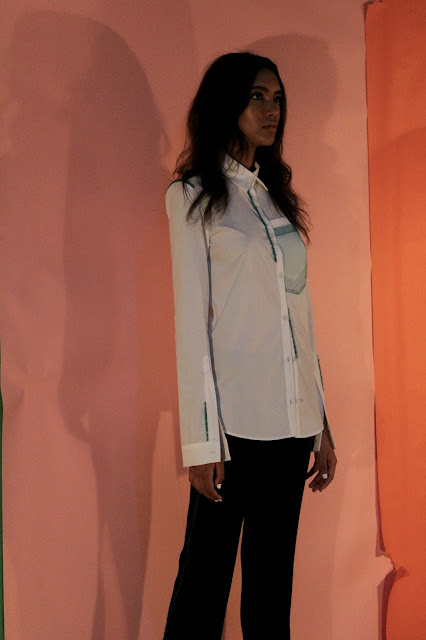 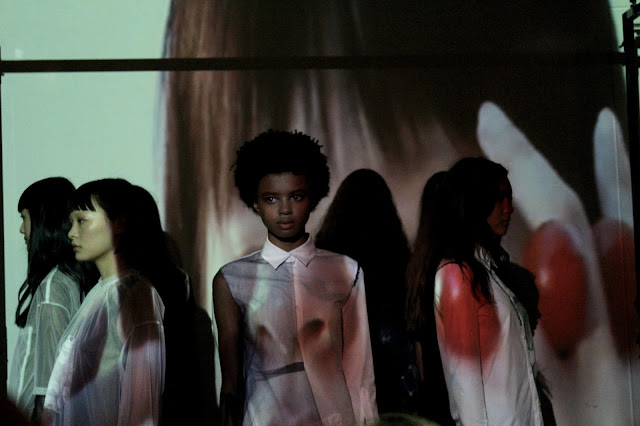 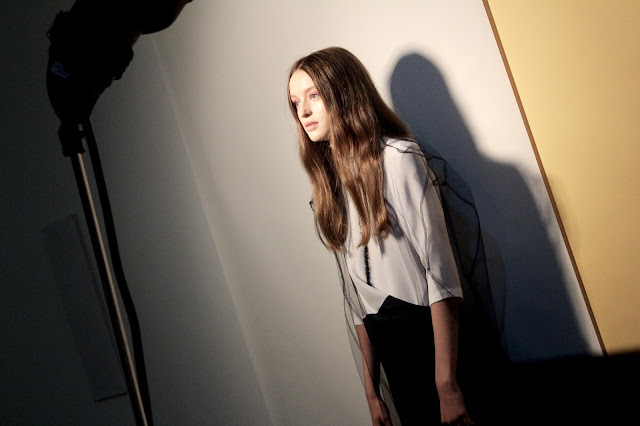 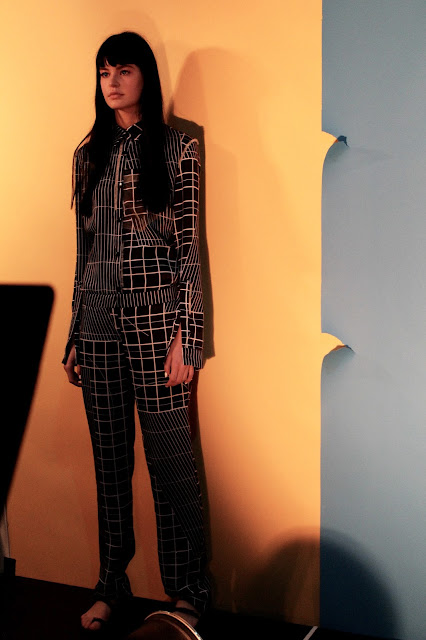 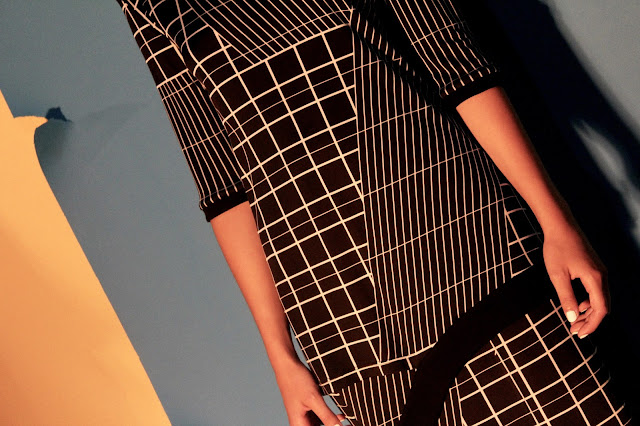 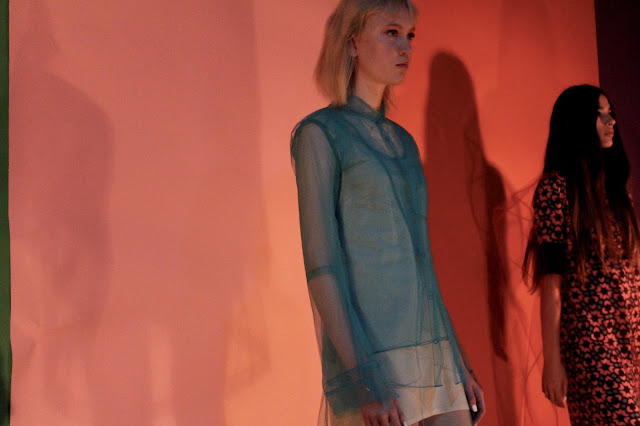 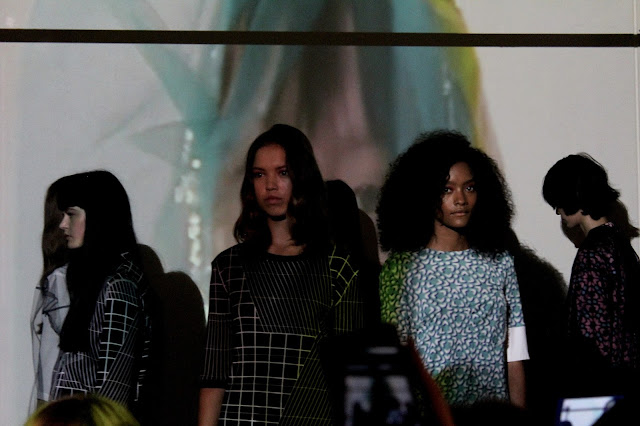 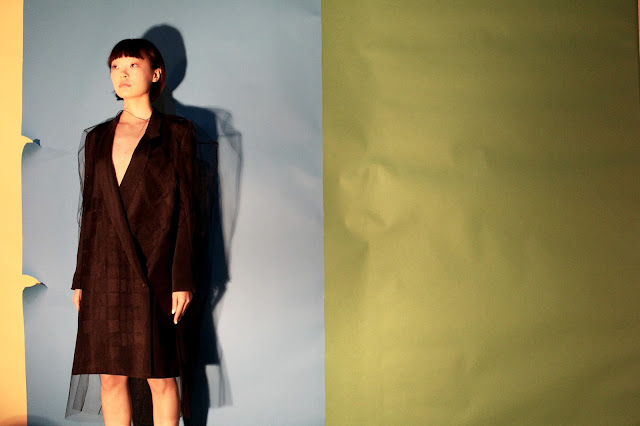 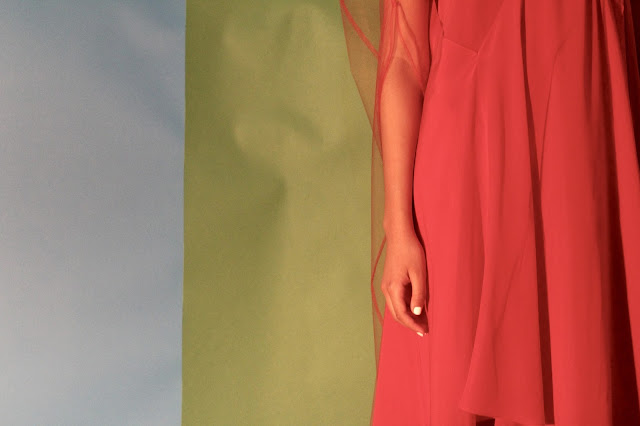