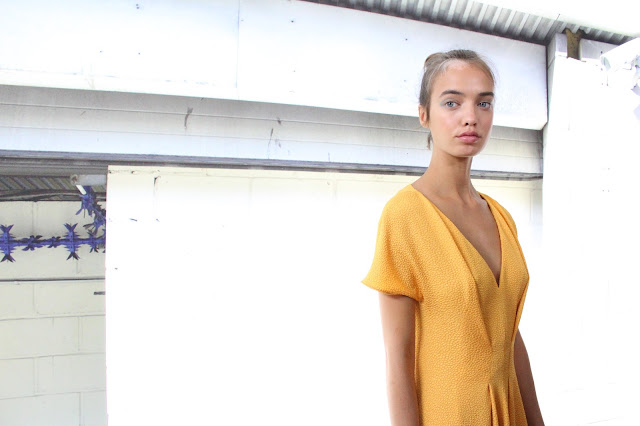 Brexit. An ugly portmanteau, an ugly time for Britain. There has been a rise in the amount of racially motivated slurs and attacks. Businesses are looking elsewhere, in hopes to relocate their businesses. Prime Minister Theresa May delivered an address to the fashion industry on the eve of London Fashion Week, without directly mentioning Brexit. Edeline Lee is one of the first designers to cite the post-Brexit blues as a starting point for her collection. She presented it in September during London Fashion Week, at her usual venue, the Elm’s Lesters Painting Rooms, where PR firm The Wolves held their Painting Room Presentations.

It was “an ‘ode’ to London, a city that has given me so much inspiration. London has endless depths and eery neighbourhood and every community has a story of its own.” To reflect this in her collection, Lee enlisted Kyung Roh Bannwart to photograph a series of London textures from Victorian architecture, to scaffolding at construction sites, alleys in Soho and a car pound in Tower Hamlets. They served as the backdrop to her collection which was punctuated by self-referential Lee staples.

Scanning your own back catalogue three years into business might seem a little premature but Lee has amassed a distinct body of work, one that has been distinctive and easily recognisable. There were notions of last season—the stark contrasting of black and white—and the season before that—bright hues and sculptured bodies in houndstooth prints.

In these times designers have to become more aware of their surroundings. It’s all well and good to have riveting provocateurs and expert craftsmen—the Rei Kawakubos and Rick Owens’ of the world; those are two names who are redefining fashion and challenging perception. There is a flip side to that coin too, where the designers who build viable business on consumer friendly pieces that are likely to sell. There is a tension between those two sides of the fashion medium. On one hand, we all want to be shocked, to be challenged; but a business has to be financially successful to surprise; especially, in the rapidly evolving, overcrowded luxury market. Lee’s collection her leaned more on the commercial side of things but she’s never been one to show tapered black trousers and a boring cream blouse. She experiments with different lengths and silhouettes. Artistically-minded, she adds stripes here and there, possibly evoking road markings, the road out of Europe; she adds bright colours to coats to save them from monotony. Similarly, her array of work-appropriate dresses are enlivened with colourful houndstooth and colour-blocking prints.

What makes this collection even better is the fact that it’s so well-manufactured, which proves that Edeline Lee is a designer who isn’t to be dismissed. Taylor Swift, Alicia Vikander, Eve would concur also. Those women are just a small number who have been spotted out in Lee’s wares. Post-Brexit, it appears she continues to thrive. 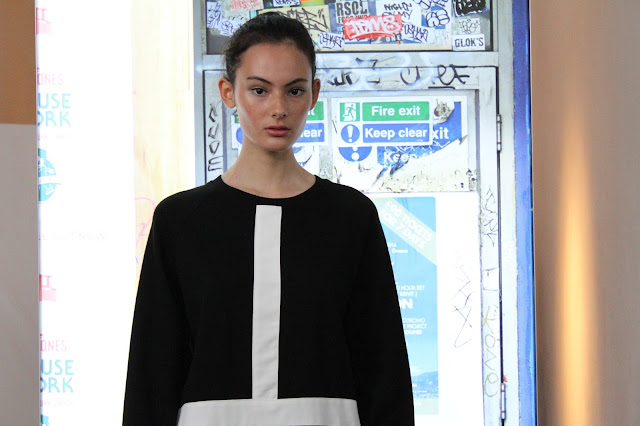 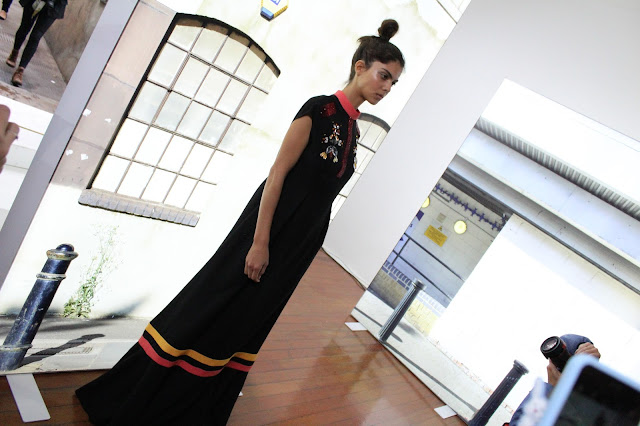 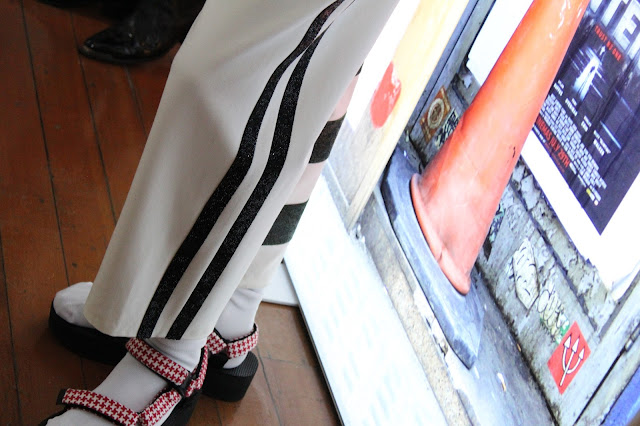 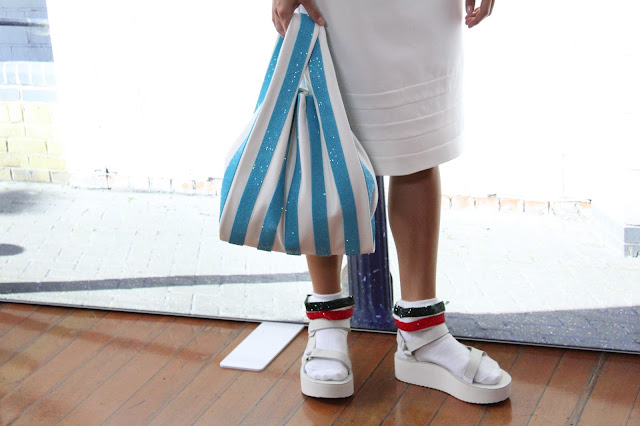 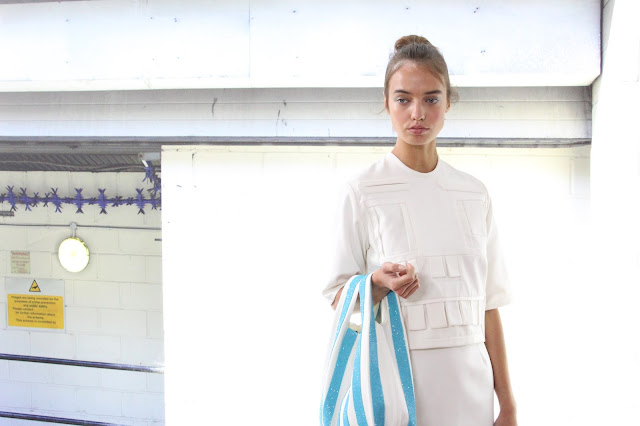 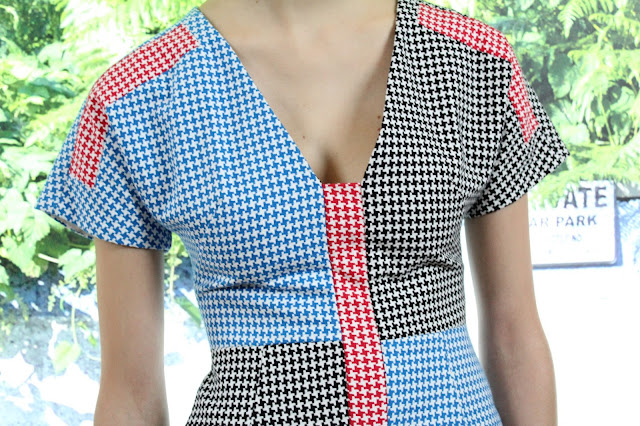 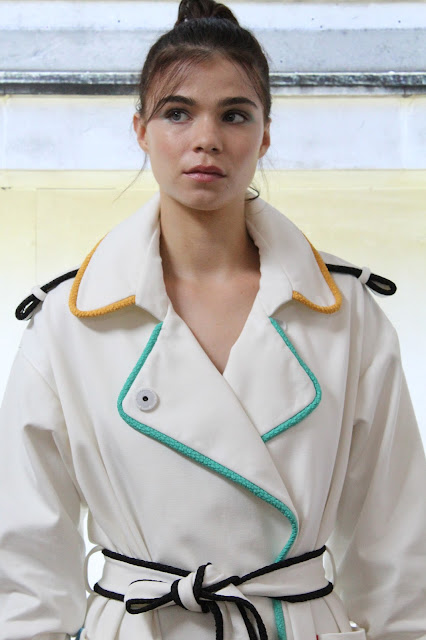 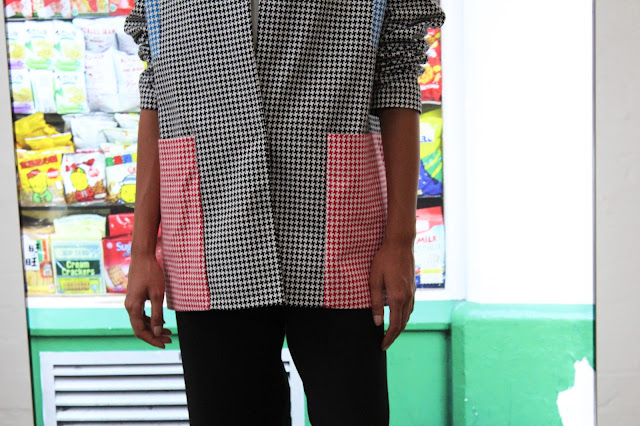 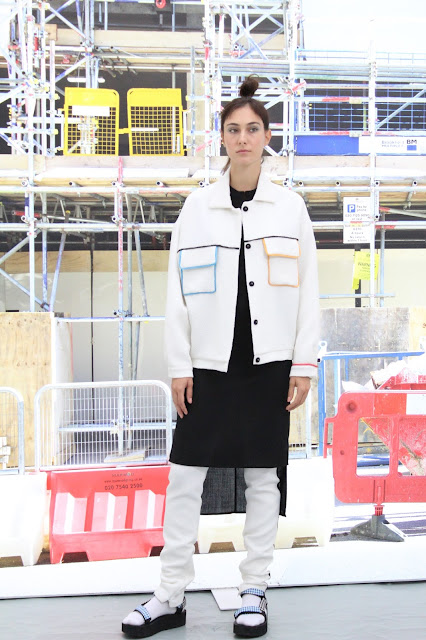 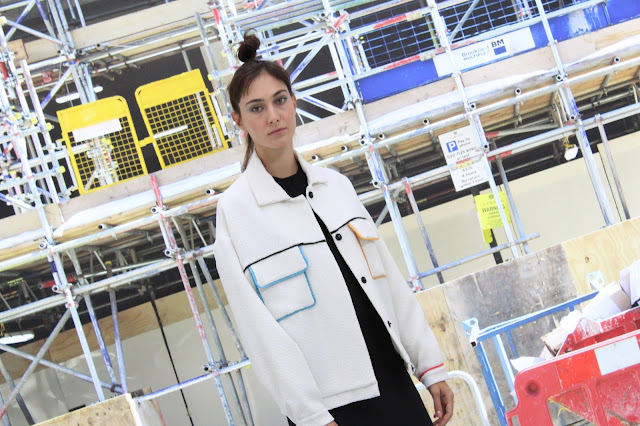 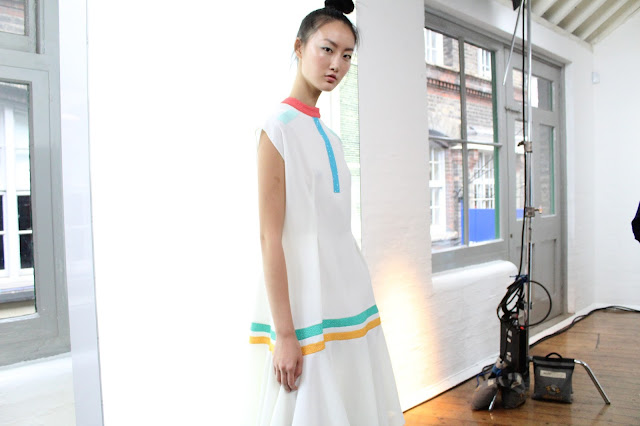