It’s inarguable that menswear is more exciting than womenswear, presently. That’s not to dismiss all womenswear designers are vacuous and proclaim all menswear designers to be maestros. That’s untrue. As a whole, the menswear fashion industry, a rapidly growing entity, is so influential and written about because it gives journalists a lot to talk about. Most menswear collections—particularly in London—skewer the themes such as masculinity, race and sexuality. In the context of men, those three issues are unexplored by most brands, but in the turbulent times of today, they’re the ones that should be foremost addressed.

Grace Wales Bonner is a wunderkind who debuted on the London Fashion Week last year. In the bijou rooms of Carlton House, as part of Fashion East, Wales Bonner was introduced to the fashion world (although many have been following since her standout BA collection at Central Saint Martins). Very few designers can go from college right into fashion business—but Grace is an exception. Her designs which interpenetrates black masculinity and sexuality has a heavy focus on craft. They are impeccably tailored, some are glistening with embellishment. The allure of her designs is easily comprehendible. They’re great clothes. A band of seasoned professionals including Karl Lagerfeld and Phoebe Philo think so too, as they awarded her the €300,000 LVMH Prize this April. 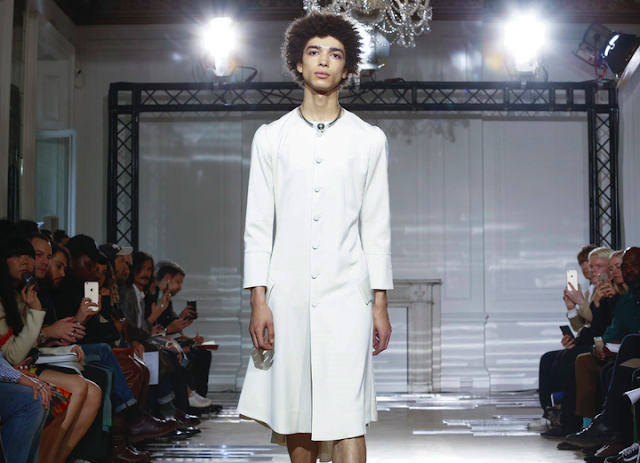 The LVMH Prize victory arrived prior to her Spring 2017 menswear collection in June, at London Collections: Men. The show pronounced her first solo presentation away from the incubation of Fashion East and MAN programmes. The venue Grace occupied wasn’t an anonymous warehouse space in East London, or a car park in Soho, a concrete chamber on the Strand—it was Grosvenor Place, the ritzy address behind the Buckingham Palace Gardens. It was a fitting show space given the royal inspirations.

The coronation of Emperor Haile Selassie of Ethiopia in 1930 was on Grace’s mind. The ensuing collection was comprised of delicate shirt dresses, precisely cut suiting, religious garments, various uses of regalia, as well as well-used decoration. There was the undercurrent of androgyny, one that Grace employs regularly to enhance her rich work. Her visually striking offering was extended this season to womenswear—women have long purchased her wares, Matches Fashion even markets it as such; this season a portion of the collection was devoted to the Wales Bonner men’s female counterparts—but as expected, it was an unforced expansion; it was seamlessly introduced, no different to the menswear.

The way Grace blends gender isn’t in some gimmicky way. It’s not an off-putting attempt that muddles the execution. Her men in dresses look no different to her women in dresses, or contrast to her men in suits—at the end of the day, it’s well-made clothing, but the political and social resonance shouldn’t be ignored. It’s 2016, men wear dresses, and although it's just clothes, it's a powerful statement. But Grace hasn’t pigeonholed herself; yes, she blends gender, but her USP is magnificent tailoring.


Delphine Arnault, director and executive vice-president of Louis Vuitton, told the Financial Times that “Grace was special from the onset.” What’s more apt is that she highlighted the “quiet intensity” and the “strength of her vision”. It’s fair to say Grace is the most promising asset in London’s menswear scene. 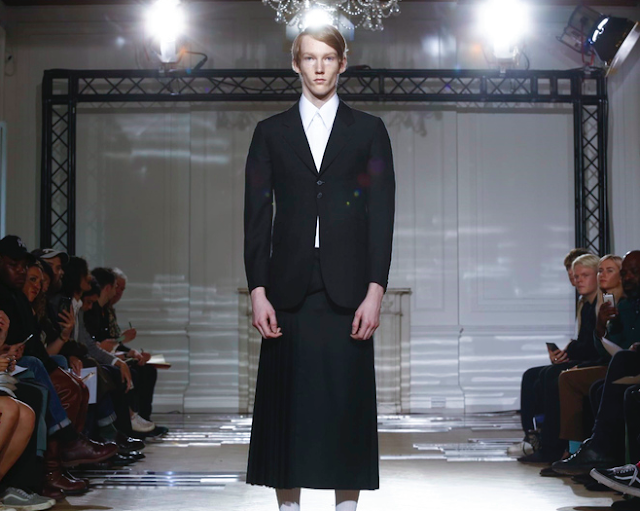 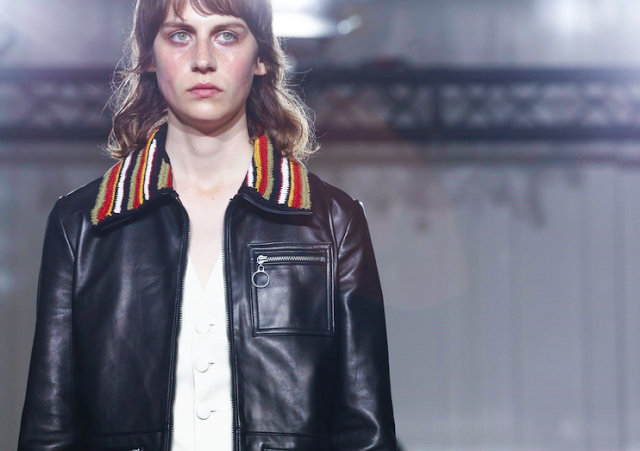 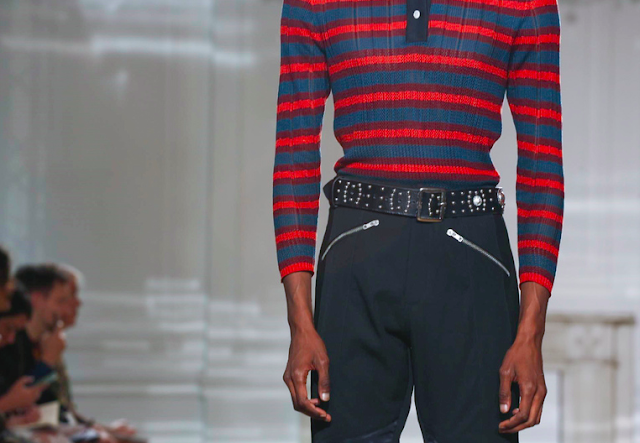 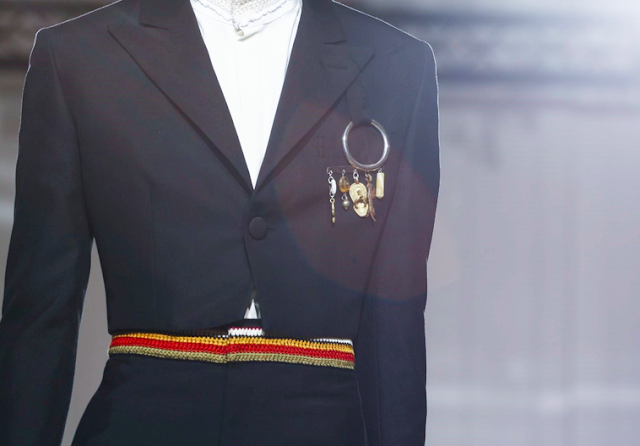