Yesterday, prior to last night’s Alexander Wang show, I revisited some of the designer’s older New York Fashion Week collections. They contrasted heavily to the ones we’ve seen presented recently. They focused much more on easy casual wear for the city slicker—Wang’s longtime muse Erin Wasson was essentially the poster girl for his former output. You could argue that the model still resonates within his body of work. He still expresses himself in a similar vein, facilitating the bad-girl/cool-girl with new season digs. The only negative aspect to this has been that Wang, I found, was stuck in a rut for a few seasons. Things were too message-driven, which is ironic given that’s what we’re always searching for in fashion. His Spring 2017 collection was a restorative process.

Lords of Dogtown meets 50 Shades of Grey, a sexed up ode to Southern California—quintessentially Wang. The first model, a Raquel Zimmermann doppelgänger by the name of Anique Józsi, took her first runway bow in a cropped shorts, a bandage bikini top and striped short shorts. Tasseled ankle boots was the footwear choice. Her beauty waves and sun kissed skin perfectly emoted the theme. The show subsequently featured stripy crop tops, asymmetrical dresses resembling bathrobes, lace-trimmed shorts and heavily-distressed denim. It was exactly what you expected Wang to present when you couple his name with summer, but what distinguished it from any other collection? The Californian looseness, the sun-bleached denim, the ease—it was truly a pleasant counterpoint to the high-strung nature of New York City. Sure, New York is witnessing searing temperatures at the moment, but this adroit casualness wouldn’t translate as well to that geographical location. 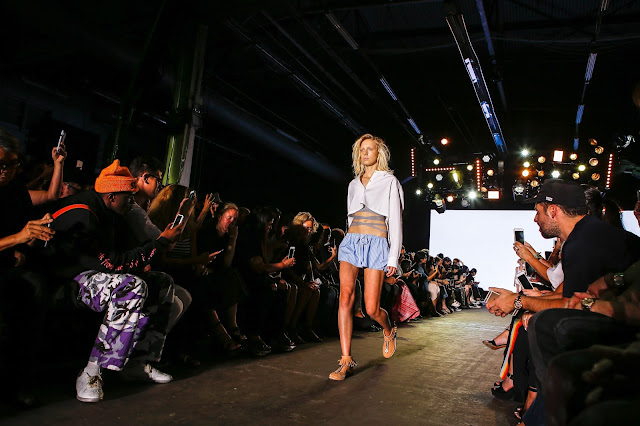 The menswear presented here was even more proof of that. The stripper-print embroidered shirt and shorts combo was styled with a screen-printed hoodie with the tanned, bikini-clad body of a model front and centre. There was the basketball and board shorts, silk shirts and brightly-hued sweaters, reading ‘Mind Detergent’. The stereotypical peacefulness of California was hinted at but niggling the back of your mind was the message, the whisper, of sex—Lords of Dogtown, 50 Shades.

An incarnate of a more glamourous side of California emerged at the end of the show. A black halter jumpsuit with silk accents, an iridescent calf-length dress, a silk black dress worn by Lexi Boling, styled simply with flip-flops and an ankle bracelet. These were the more upscale sightings in the collection, the Chateau Marmont numbers, but they still had overwhelming air of ease, sensuality and serenity.

If the collection was those three things, the after-party was mad, wild—two characteristics associated with Wang’s ethos. #WangFest it was dubbed—Desiigner performed, Skrillex too. There was a McDonald’s pop-up, 7-Eleven had Piña Colada Slurpees; there was Wang merchandise and more. It was a further reference to California, the music festival Coachella reimagined with a far wilder vision.


At his final Balenciaga show, the Notorious B.I.G. song ‘Going Back to Cali’ boomed. His first collection post-Balenciaga, presented in February, was permeated by lingering Parisian vibes. This collection, however, really brought things back to Cali. 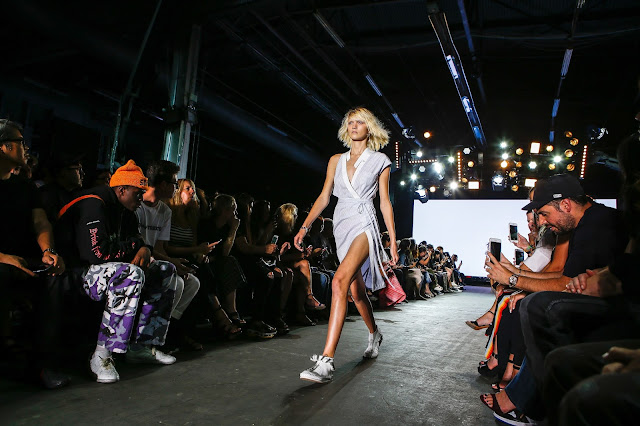 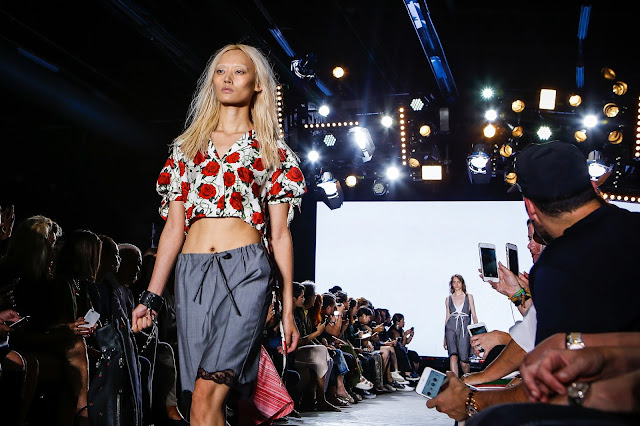 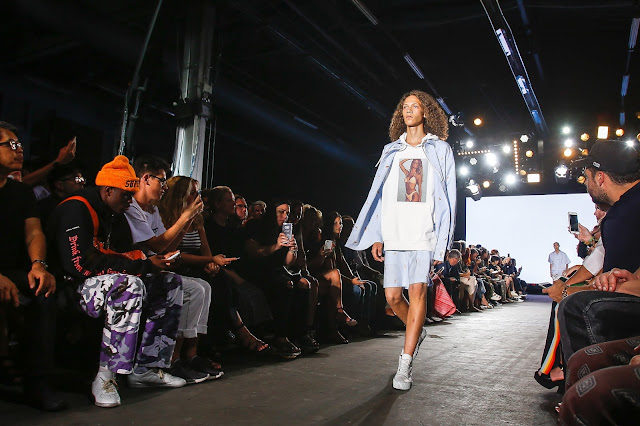 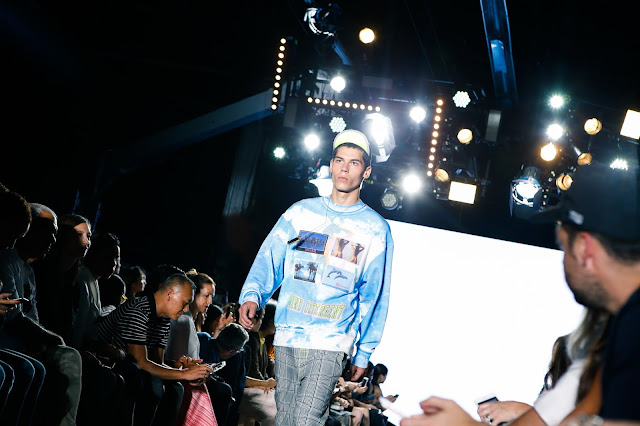 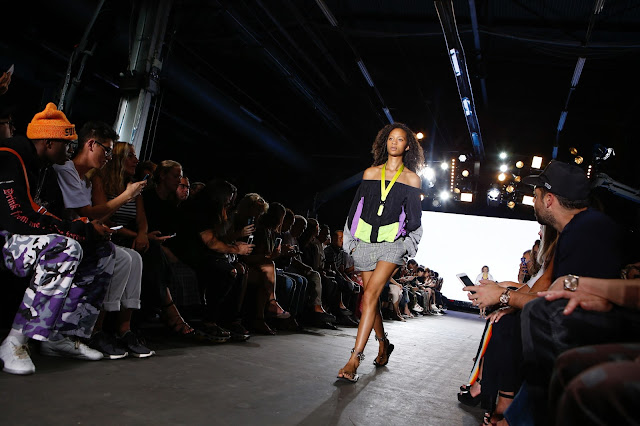 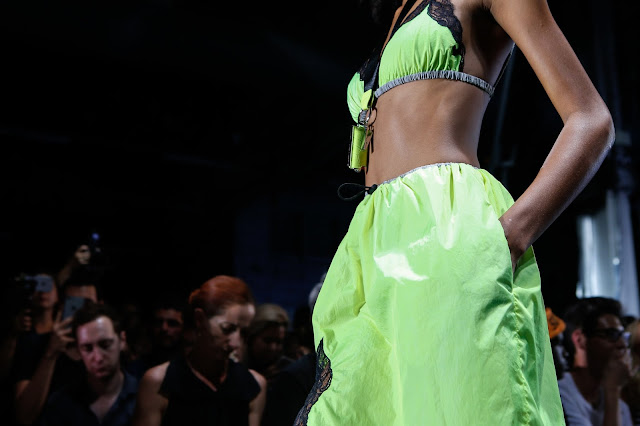