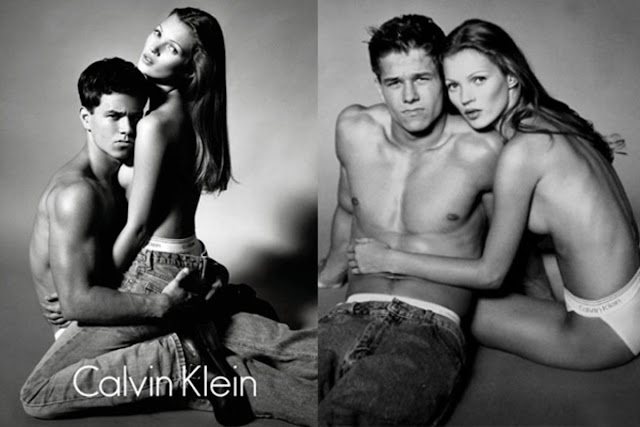 Back in 1992 a then unknown Mark Wahlberg modelled for Calvin Klein Underwear. Photographed by Herb Ritts, the former model was captured alongside supermodel Kate Moss. Of course the campaign is still the most recognisable, and most memorable, of the past thirty years. They don’t make campaigns like that anymore. The Calvin Klein brand clearly realised that advertising in 2016 is ineffective unless you can create a timeless, unforgettable campaign. So they did just that. At the end of January 2016 the brand released imagery from their latest campaign series for the Calvin Klein #MyCalvins Collection.

The casting in the campaign was diverse, representative of today’s zeitgeist. Justin Bieber, Kendrick Lamar, Kendall Jenner, FKA twigs, Abbey Lee Kershaw, Sung Jin Park, to name but a few, were enlisted to star in the Tyrone Lebon-lensed advertising campaign. Each image was accompanied by a single line, following the mould “I *insert word here or short phrase here* in #MyCalvins”. The results ranged from “hypnotise” to “make money”. Each image uniquely existed in the Calvin Klein world. From models to actresses, rappers and singers to actresses and reality stars, the campaign encompassed a wide variety of occupations.

The idea for Fall 2016 was to build on this world that Tyrone Lebon has created for Calvin Klein. Grace Coddington, Kate Moss, Bella Hadid, Young Thug, Margot Robbie, James Rodriguez, Frank Ocean and more were added to the roster. Stylists, models, rappers, actresses, footballers and lyricists. Not only are the job titles a departure from the failsafe model choice, the decisions intersect race and age. 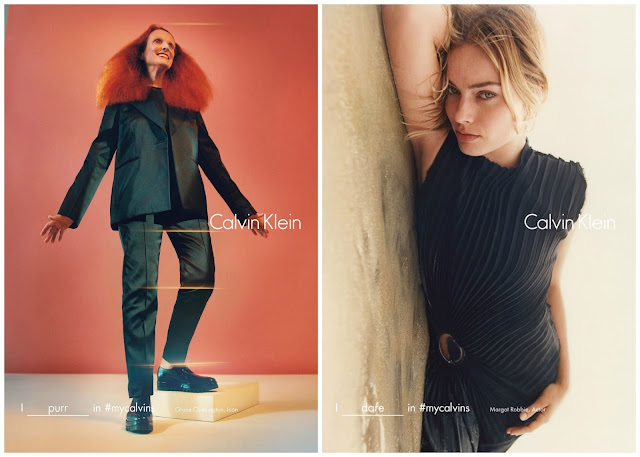 All these different intersections—race, age, job, body type, gender—make these campaigns energetic and enlivening. There are teenagers and septuagenarians—that is unheard of in fashion advertising in 2016. Styling male rappers in the womenswear line is also a rarity; generally it’s women styled in menswear: another refreshing counterpoint to industry norms. There’s also the 90s vignette that underscores the portfolio. The 90s are uber-fashionable nowadays and brands are finding ways to reconnect with it. Calvin Klein have done that brilliantly by allowing the masterful Tyron Lebon to photograph.


1992 was twenty-four years ago. Mark Wahlberg has progressed to acting and producing; Kate Moss is still one of the most sought after modelling personalities; Herb Ritts sadly passed away in 2002. The legacy the Calvin Klein imagery from ’92 leaves behind is inimitable, but not unsurpassable. Tyrone Lebon’s electrifying turn as campaign photographer will define a new era of fashion advertising—Calvin Klein win again! 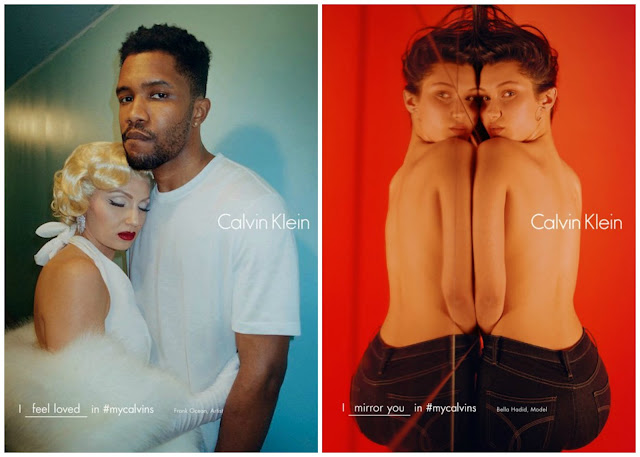 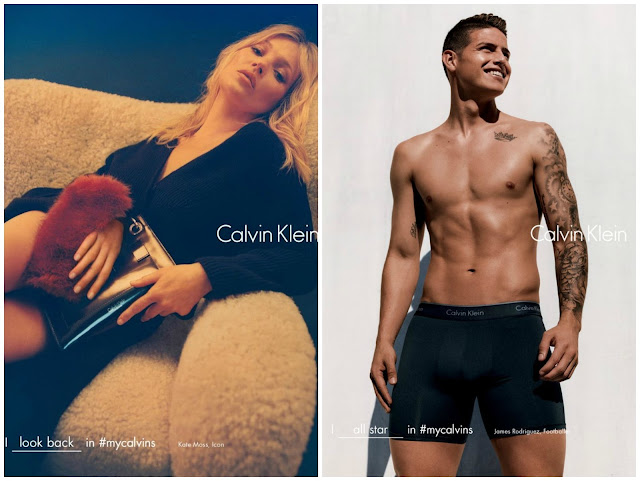 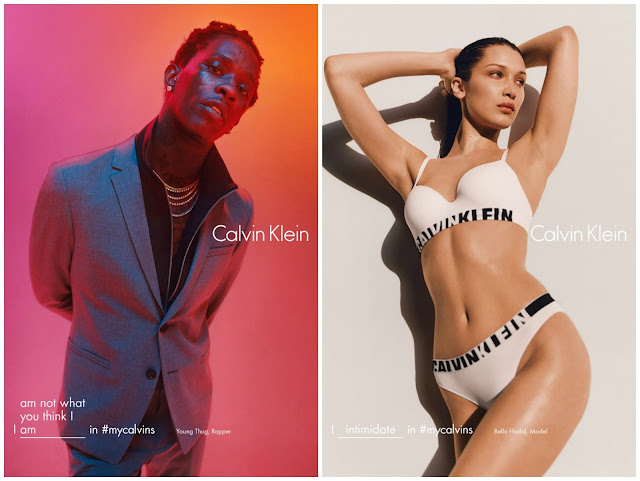 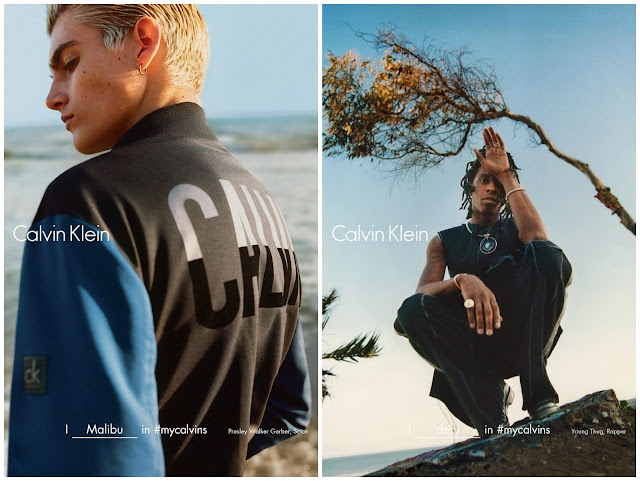 Photo Credit: Calvin Klein
Posted by Paulidoodles at 6:00 AM