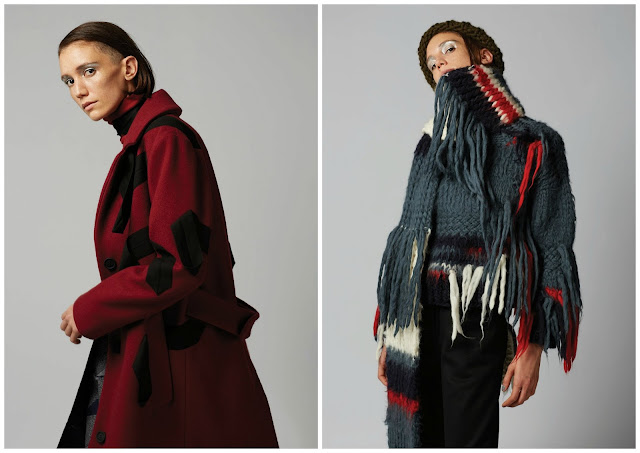 Designers are unsure. They don’t know what, where, when and how to present. On top of that they must trudge through crowded markets, take risks in a challenging and slow luxury market and face the critics of the fashion industry. Those are reasons why younger designer are confused as to how to continue. They don’t necessarily want to work for the big brands, they want to work for themselves but it’s too difficult to get the ball rolling. More established designers are beginning to struggle too. Is the catwalk show effective enough to sell a vision and product? Christopher Raeburn experimented with his show format in February. The designer opted out of a runway show, choosing instead an interactive presentation.

The interactive presentation wasn’t the only departure for Raeburn. Usually he presents upwards to thirty looks but this season he kept things simple with eight. A massive decrease, but fashion is finally coming to terms with quality over quantity. A good collection isn’t always made up of 90 pieces. Three to six could be just as effective—examples being the latest crop of London designers. What Raeburn managed to achieve with this smaller offering was a more refined, polished result. Each individual piece had a greater amount of effort poured into it; that would’ve been lost in the rapid production of a thirty piece collection. 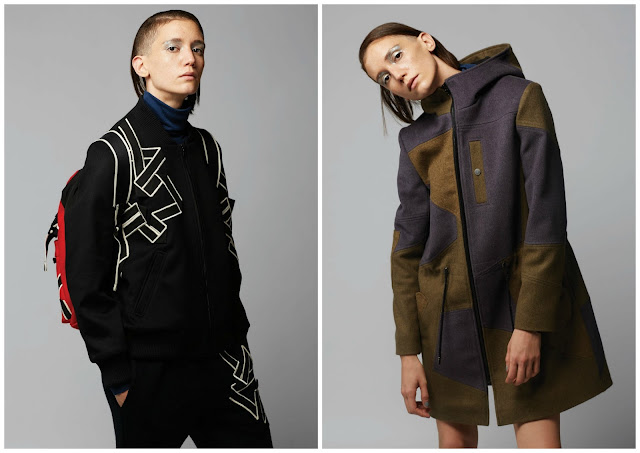 Collaborating with Woolmark once again, this season’s focus was a further reiteration of the importance of craft and sustainably producing clothes. Upcycling military surplus has always been on his design agenda. A winter jacket with a cape-like folding hood was printed in cool navy and grey. The heavily-fringed, hand-knit colourful sweater in the collection was perhaps the most daring of the bunch. However, it didn’t compete with Raeburn’s innovative riff on the Horse Guards uniform (those men in red jackets and a busby positioned outside Buckingham Palace and other royal residences. The jacket, equipped with badges and printed 3-D panelling was lined with soft fleece. As Maya Singer noted, his “matter-of-factness is fundamental to [his] approach”.

Raeburn’s name isn’t on the provisional London Fashion Week for September. He did present a slew of womenswear looks during his menswear collection during London Collections: Men in June. Like many other designers at the moment, Raeburn could be consolidating his men and women’s lines and opting to show on the menswear schedule, where he receives more press. But that’s speculation.

When things aren’t concrete, the industry’s movements swirling, arrivals and exits announced quicker than at an airport, you have to find certainty somewhere. For me, the surest thing about Christopher Raeburn is that he’s showing no signs of slowing down and no signs of giving up. 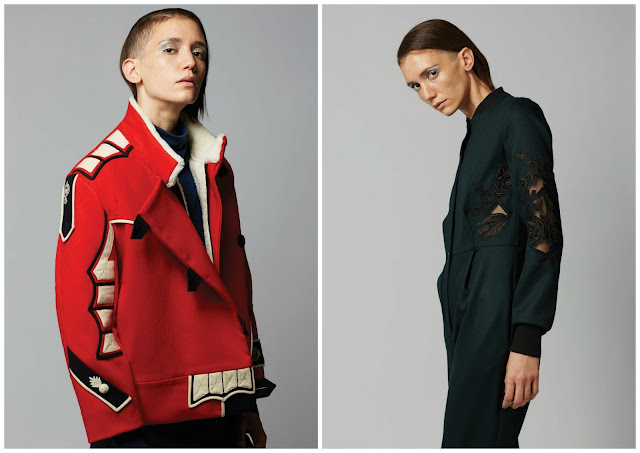 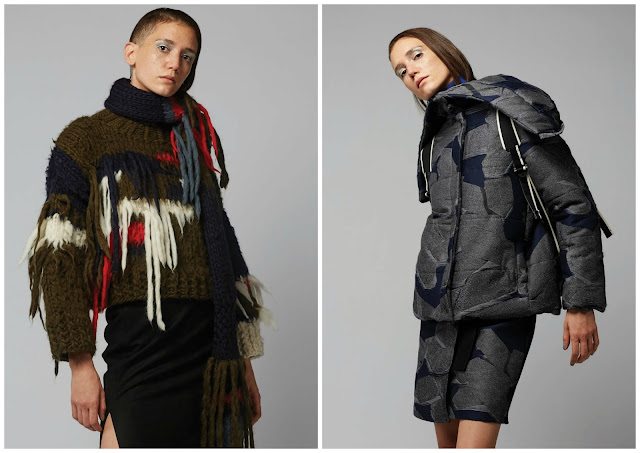