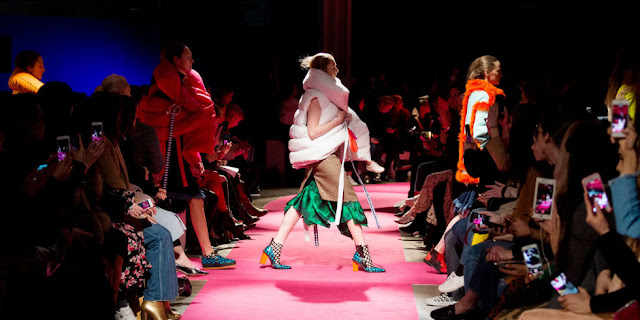 “We wanted this collection to feel like normal clothes, like it tumbled out of and belongs to someone’s closet rather than in a store or on the rack,” read the Marques’Almeida press release, placed on every seat at the Olympia West Hall. Marta Marques and Paulo Ameida reflected upon the girls around them for their fall 2016 collection. Feeling constricted by doing full denim or tonal pieces, the Portugese designers wanted to mix and match, and the results were sublime.

Casting their wide circle of friends, clients in the show, the brand’s Instagram was stocked with images of the designers, writers, graphic designers, art and humanities students, i-D’s assistant music editor, and a little biography about each model. The personableness is stretched to their new online store as well, which offers members discounts and exciting rewards.

The collection was an ode to “films like Kids, defiant teenagers, independent spirits”; an impressive litany of fashion touchstones. I was reading a menswear review from January, by Lou Stoppard, and she pointed out how “angsty” teenage years bode well in designer’s collections because it attaches them to the clothes they design, thus making them less lofty or fey. Taking, for example, a young Chloe Sevigny or Rosario Dawson—it would be remiss of you not to picture them trotting down this Marques’Almeida runway. Kids was a highly controversial, polarising film that underscored the risqué teenage-interest stories that dominated nineties film. Similarly, this collection’s strengths were akin to those of Kids. Seeing something unexpected, new and fresh is virtually impossible nowadays, but Marta and Paulo have made that reality. Their tactility wizardry, expert use of colour, plays on proportion enriched this collection. There was notions of high fashion, but ultimately this was a collection destined for the street.

The newness experienced at this Marques’Almeida show comes down to a word issued on the press release: “independent spirits.” Not only do Marta and Paulo create a defiant, independent spirit, but their design process is also one. Instead of looking at fashion images, they looked to the people around them and the collection grew organically, towards something raw and real.

Sometimes there’s an unexplainable reason why a collection becomes one of your favourites. This show had all the ingredients, interesting inspiration handled well; channeling a bygone era through a modern day lens. Above all else, this Marques’Almeida collection just clicked. And in 2016, designers are struggling to hit both of those chords. 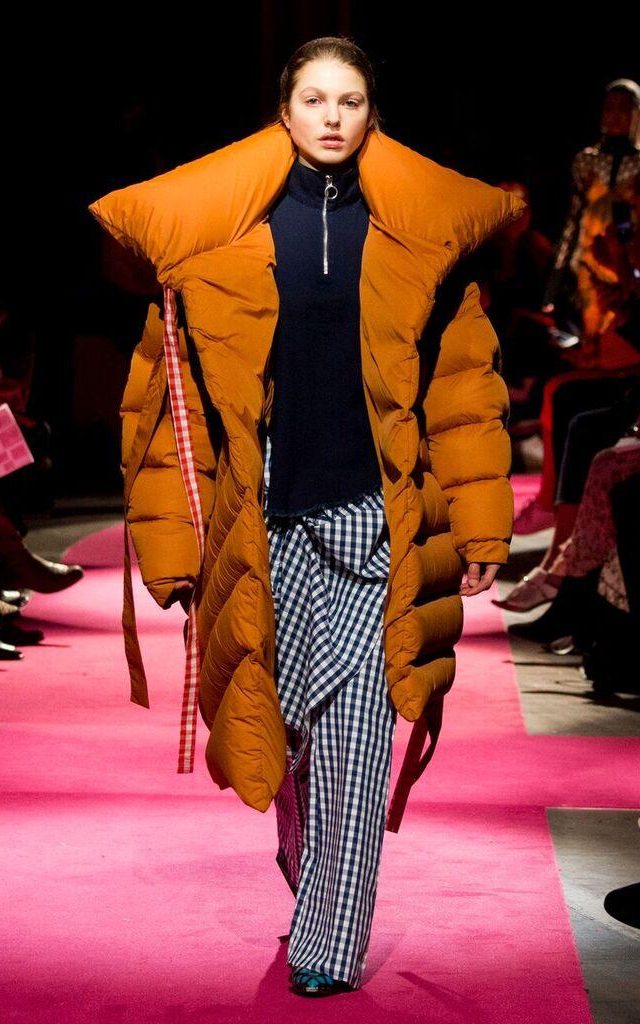 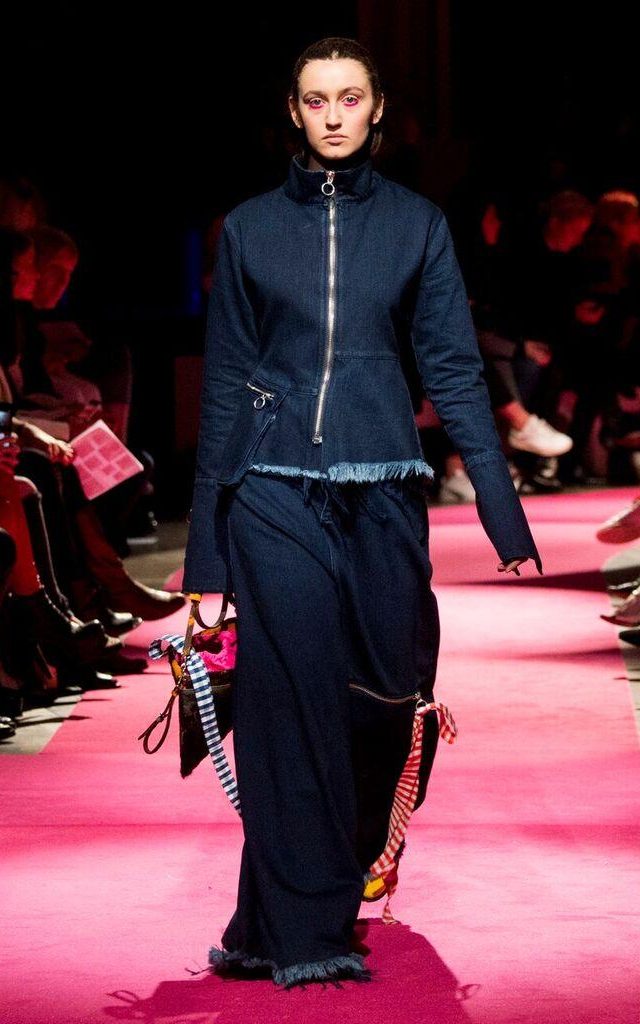 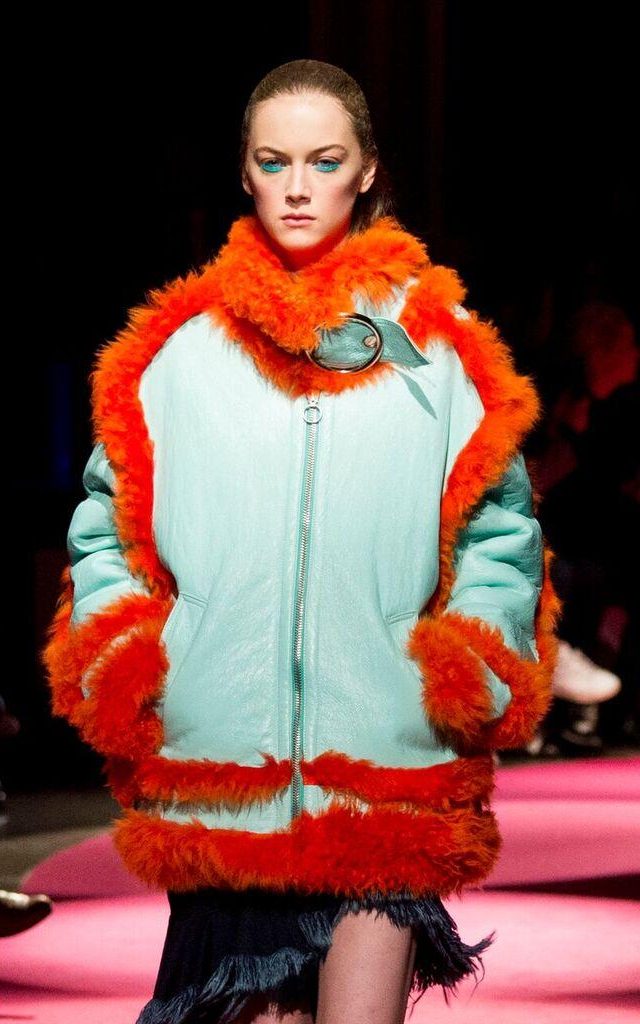 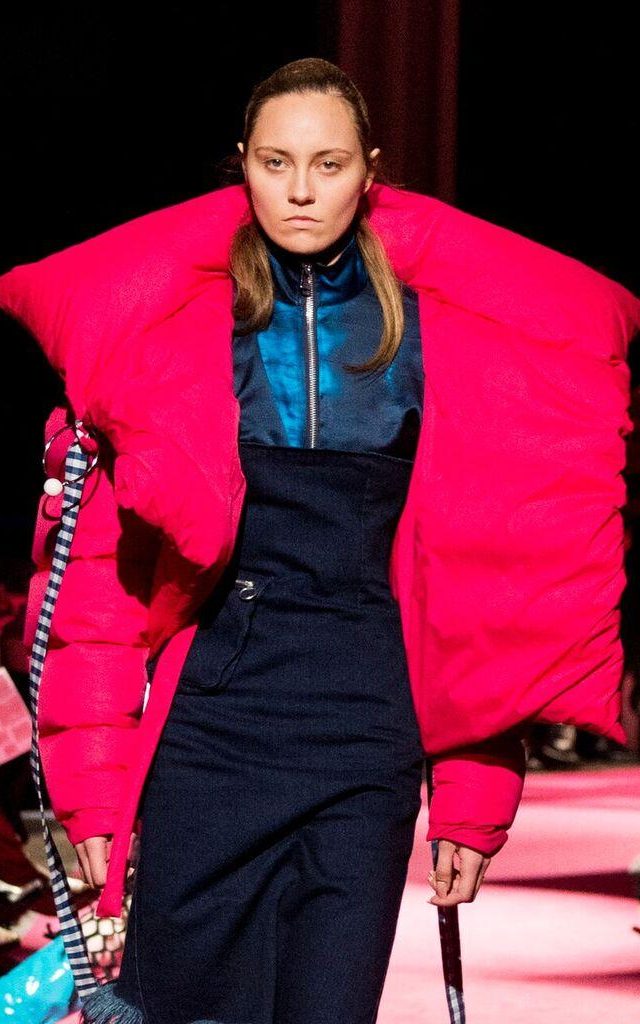 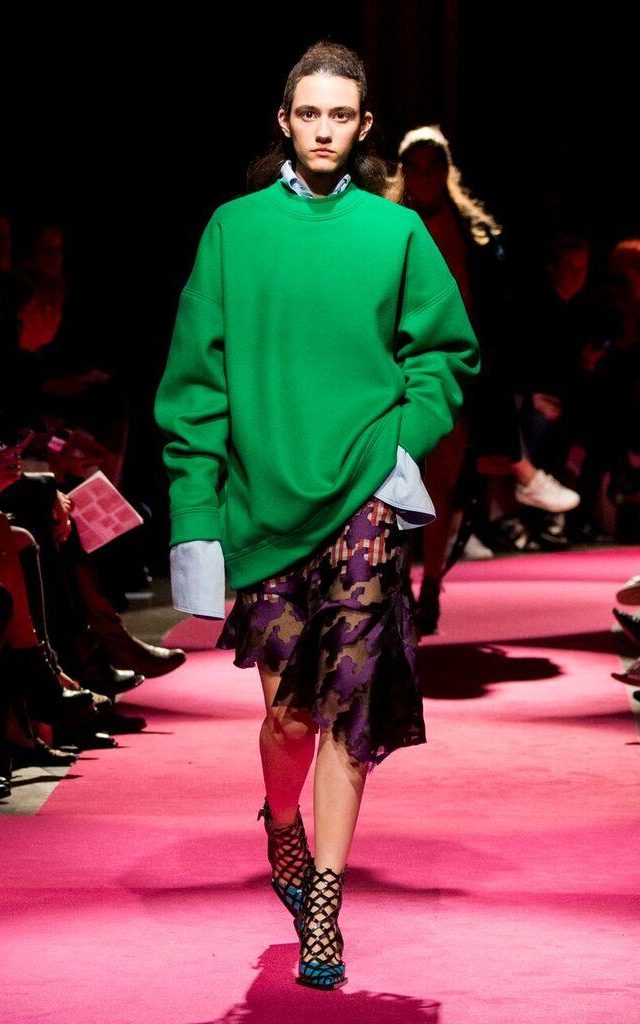