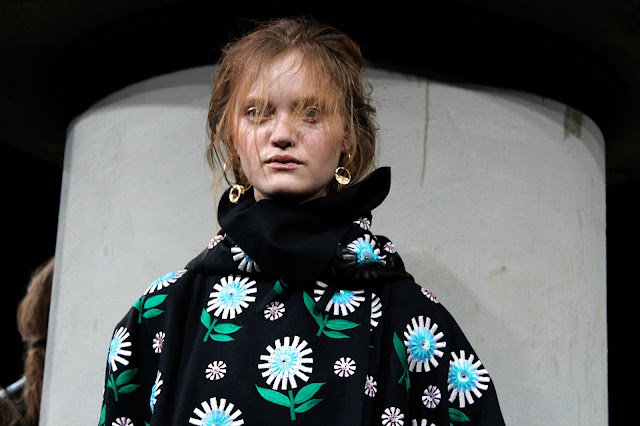 My scant knowledge of the Markus Lupfer brand stretches as far as “they make quirky sweaters.” At London Fashion Week in February, I had the chance to attend my first Markus Lupfer presentation and brushed up on a few things. The German-born designer graduated from the University of Westminster—a university that has bred Christopher Bailey, as well as emerging names Claire Barrow, Mary Benson, Louise Alsop, and menswear designer Liam Hodges—and in 2001 he was awarded NEWGEN support from the British Fashion Council. Steadily, he transformed his humble business into a bigger operation, and today he presents biannually on the LFW calendar.

Without any obnoxious poeticism, mystique is traded for practicality where the Markus Lupfer woman is concerned. For Fall 2016 she is a sleepless woman who needs a collection that “caters for her 24 hour lifestyle without compromising on polish.” This is something you hear a lot of nowadays. Sometimes it sounds like utter make-believe, but in certain collections there’s sincerity. Where I found there to be sincerity in this collection was the strive for polish. The Markus Lupfer woman strikes me as a woman that values neatness and individuality, in a subtly respective way. But there has to be a catch! She has a glam-rock spirit. Seventies influences could be felt in this collection with twee dresses and coats.

The collection had some weaknesses. The introduction of glam-rock was an intriguing touch. Rhinestones were appliquéd on model’s faces, hair was bedraggled, faces were fresh, and gold earrings dangled from the ears of models. It emitted a ‘winter Coachella’ vibe. That’s especially jarring when placed alongside a twee day dress printed with daisies and styled with a thick wool coat. The bohemian air and the day-to-night workwear aesthetic clashed in uncomfortable ways. The interaction was uncomfortable.

The hand-finished embroidery seen throughout the collection was developed for pre-fall. Florals—a Lupfer staple—were embroidered on most pieces, including a lovely sheer skirt in autumnal hues (burgundy, mustard). The accessories in the collection were embroidered too, with thick rhinestones. Regarding pre-fall, some designers refuse to engage with pre-collections, but Lupfer’s business model appears to require and benefit from pre-fall and resort. Not just business focused, pre-fall proved instrumental, generating ideas for this collection.

A quintessentially charming collection from Markus Lupfer. He’s more than just “quirky sweaters”, but it’s what comes next is a pressing question that I have, and the answer remains to be revealed. 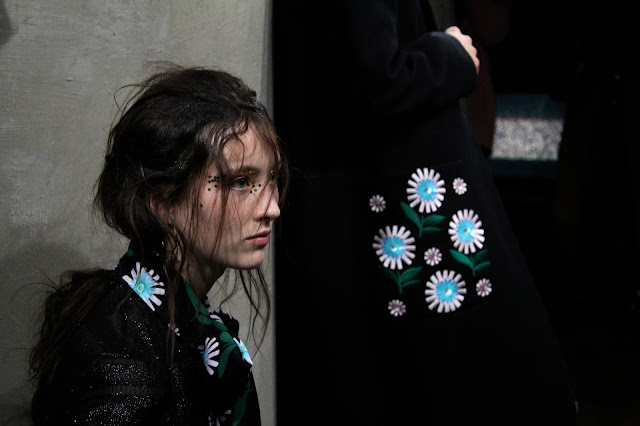 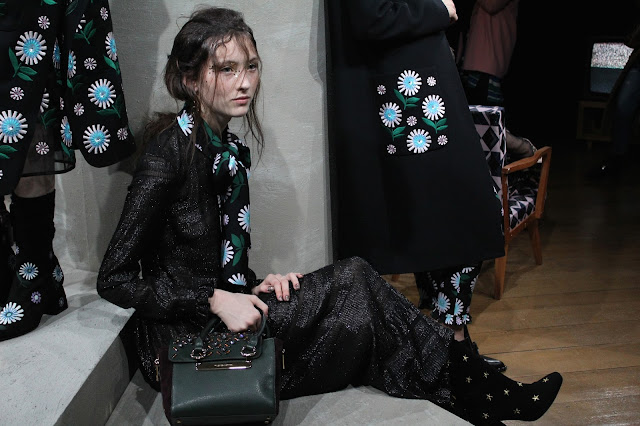 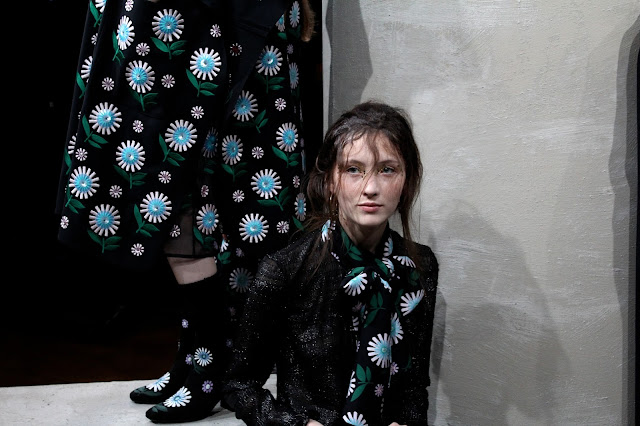 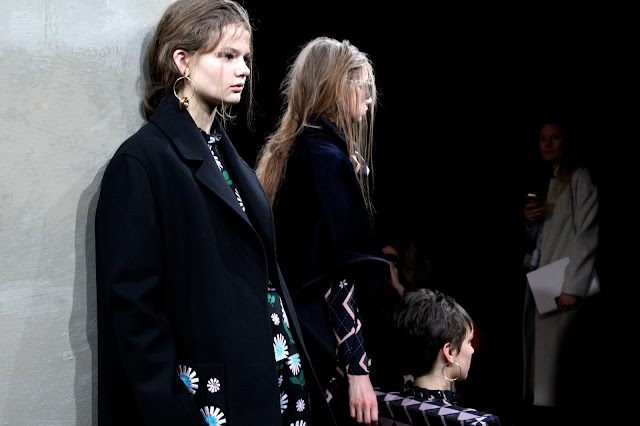 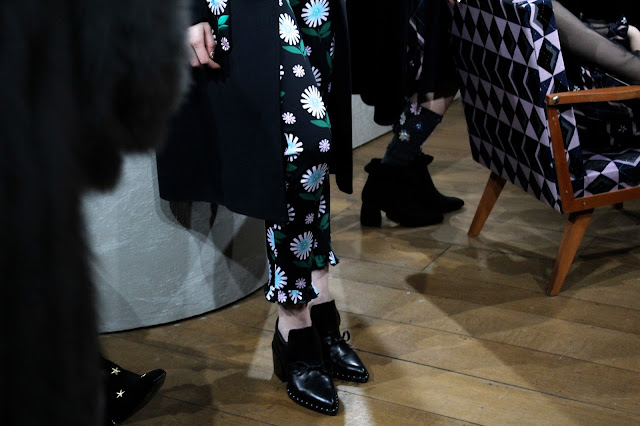 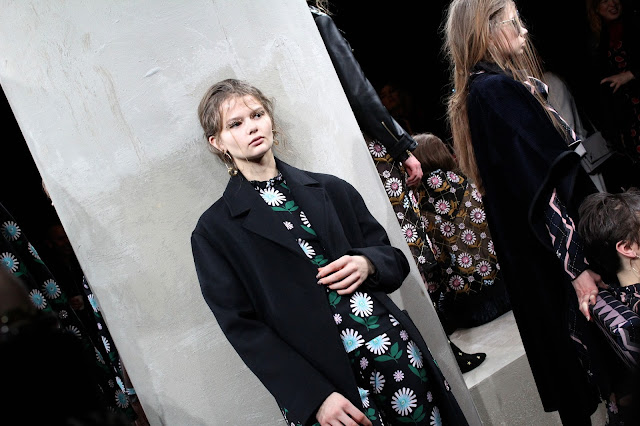 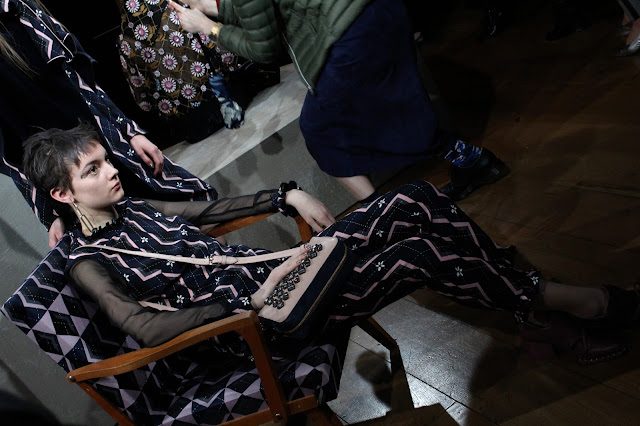 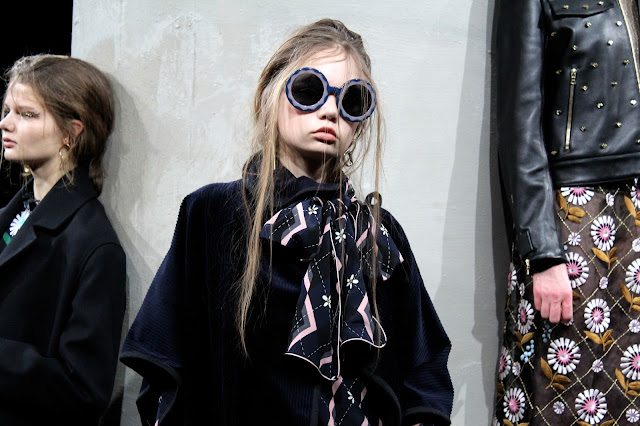 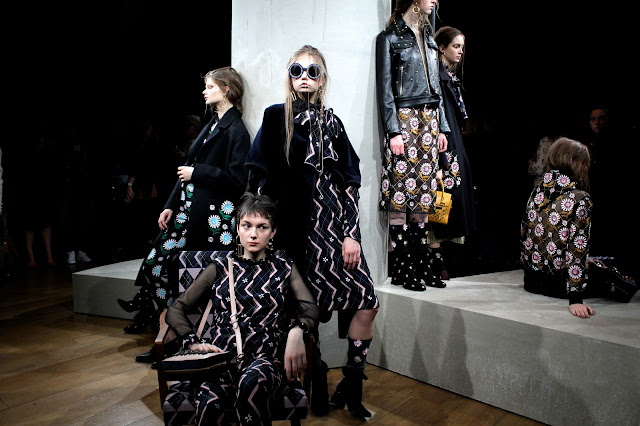 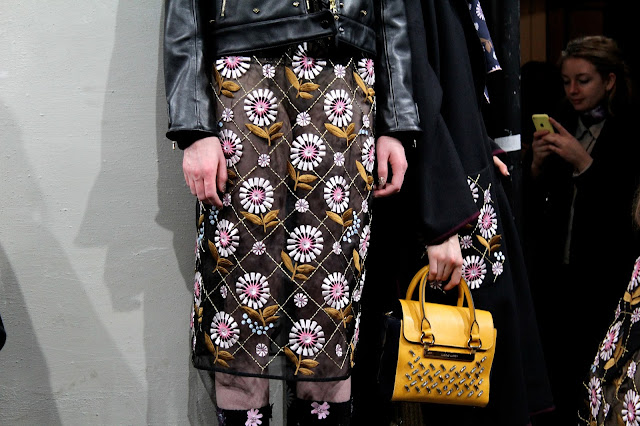 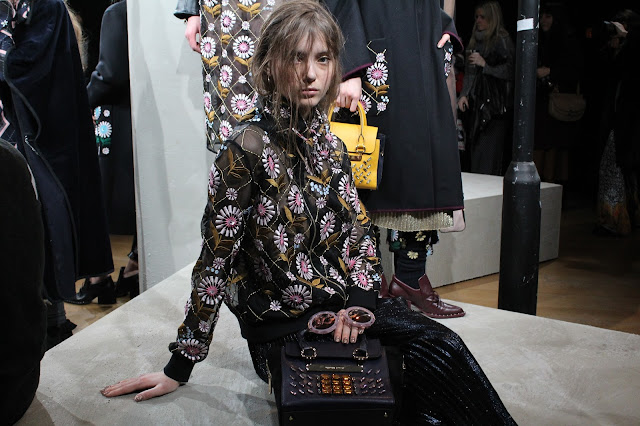 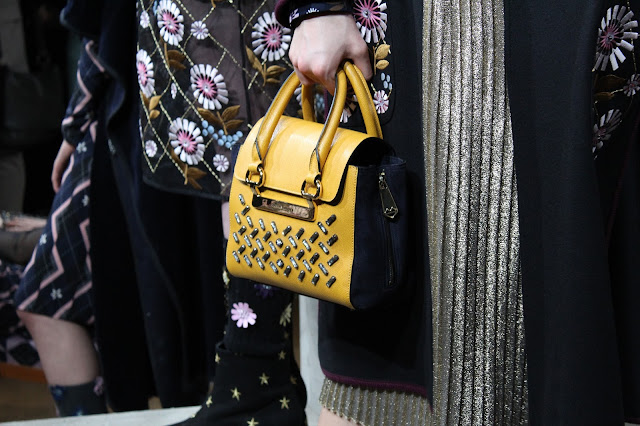 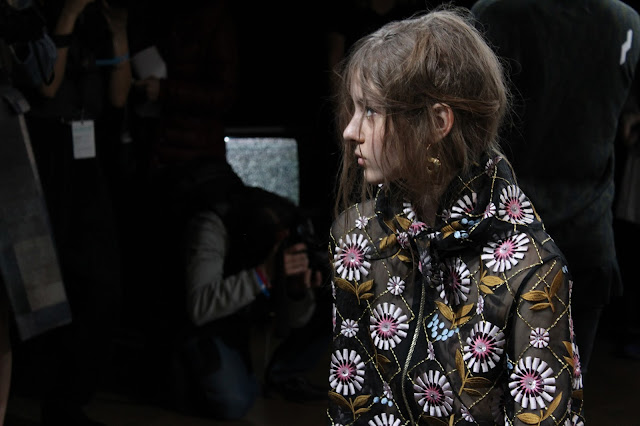 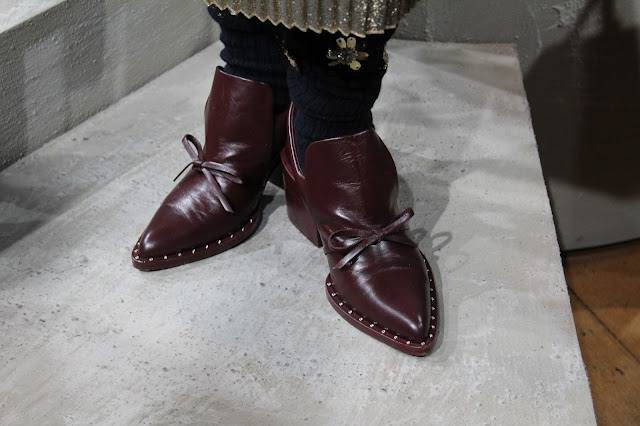