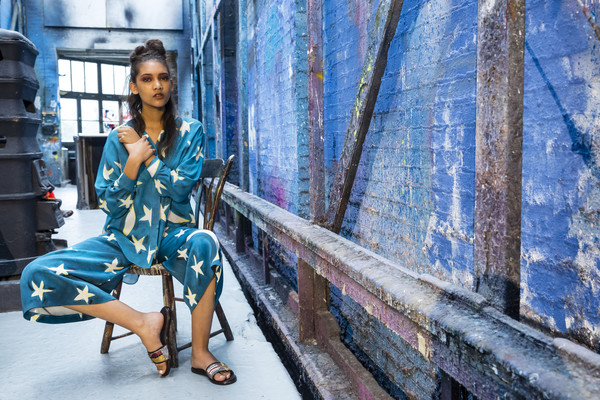 Flavours of central and south America have been permeating the fashion industry this past year. You’ve seen the influence of this year’s Summer Olympics, to be held in Brazil, on the runways at Lacoste and Chloé. During London Collections: Men, Bobby Abley offered a cartoonish interpretation on Rio, via the 2011 animated-film, the Looney Tunes, and the world famous carnival. Cuba has been selected as Chanel’s Resort 2017 show destination, and its dreamy visuals appeared in the pages of virtually every major fashion publication in the latter half of last year. At London Fashion Week in September, Tata Naka presented their Spring 2016 collection and it was a celebration of “the magic of South American culture.” Designed by twin sisters Tamara and Natasha Surguladze, Central Saint Martins grads, the collection is an interesting foray from Mexico to Colombia.

Mexican painter Diego Riviera heavily influenced the collection. Motifs from his works were employed in this collection to give it an artistic flair. Noticeably, one of his most famous works, Calla Lilies, was translated into the collection. The silhouettes in the collection were also inspired by Riviera’s work.

Inspiration was also found in Colombian novelist Gabriel Gacía Márquez, especially his novel The Autumn of the Patriarch. Military themes in the form of “subtle nods” to historical and political figures. If not visible with a brief look through the collection that would be because the sisters have “portrayed these in an unconventional and surrealistic ways.” This imbued an interesting, not wholly visible, political and militaristic complexity into the clothes.

Usually when designers inject subtexts into their collection there is a lack of everyday wearability, which from a business standpoint is quite important. The Surguladze sisters managed to include smart references in their collection without sacrificing the wearable charm of their designs. Designer’s are flocking to South America for inspiration. Hopefully, we can see more collections that are as culturally rich as this. Though there was room for improvement in this collection, such as more daring shapes, it was certainly enjoyable. 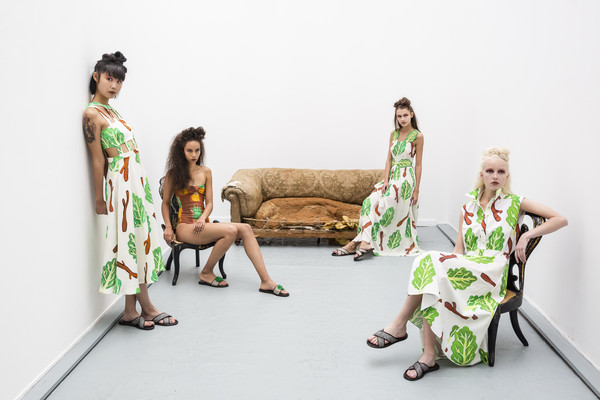 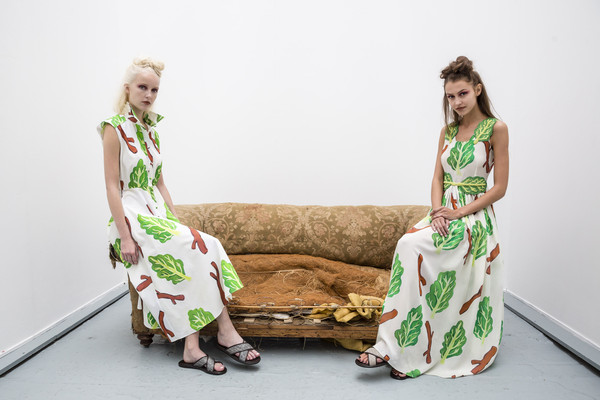 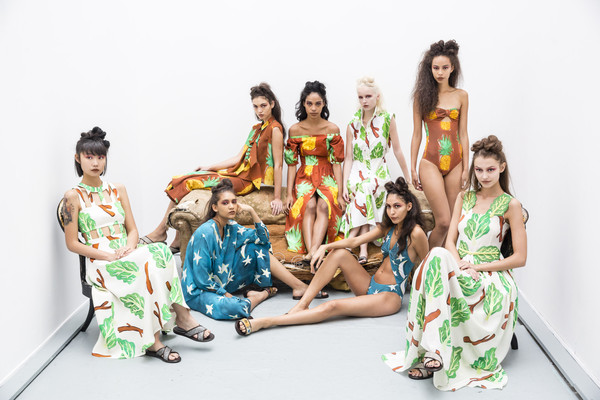 Photo Credit: zimbio.com
Posted by Paulidoodles at 6:00 AM