The house of Dior had to mourn the loss of artistic director Raf Simons, who departed the historic French house late last year. It wouldn't be a false to conclude that his exit sent shockwaves throughout the industry - albeit, the signs were all there. It was Simons, along with many other designers and industry officials, who questioned the status of the fashion industry--the structure of it and the way it works. Speaking to Cathy Horyn for a lengthy profile in System magazine, Simons provided a wealth of quotable moments. He may have bequeathed an unwanted sense of despondency, but Dior is already moving on. Womenswear is carrying on business as usual. The label presented its Pre-Fall 2016 collection in a showroom a few week back. Certainly a downgrade from last season's Tokyo extravaganza; held in a massive arena. The smaller scale allowed the true focus to be the clothes. They were designed in-house, as they were following John Galliano's departure in 2011.

Under the artistic direction of the in-house team, the collection had some signature Dior elements. Sharply tailored blazers, jackets and coats with emphasis on the waist. Big-buttoned coats; notes carrying through from the couture collection last July. Fur-trimmed coats and all-out fur coats also made appearances. Largely, including the above fur numbers, the coats were the strongest pieces. Simple in their ways, women will want to buy them and they'll definitely look good in them. 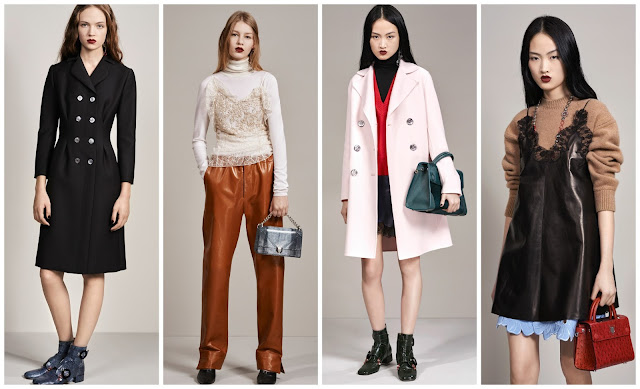 However, this Dior collection was bereft of refreshing ideas. There was some Céline - see lace trim dresses and skirts, bearing blatant resemblance to the Spring 2016 collection. I could refer you also to Ghesquière's Vuitton: an exercise in 70's influence with coats longer than the dresses underneath them, rolled up sleeves and large shoulders, and high necklines. Frankly, some of it felt like a luxury department store advert: a compendium of ideas, borrowed and accumulated from various collections.

The beacon of light, of hope has yet to reveal itself. The next person to land on the doorstep of this house has to carve a new passage, maintaining core house values while bringing new ideas to the table. Sadly, given the way the industry works there will be an undoubted skepticism to their tenure. Will they last? That is a question that remains unanswered. In the mean time we must settle for a collection like this: a poorly edited mishmash of preexisting ideas. 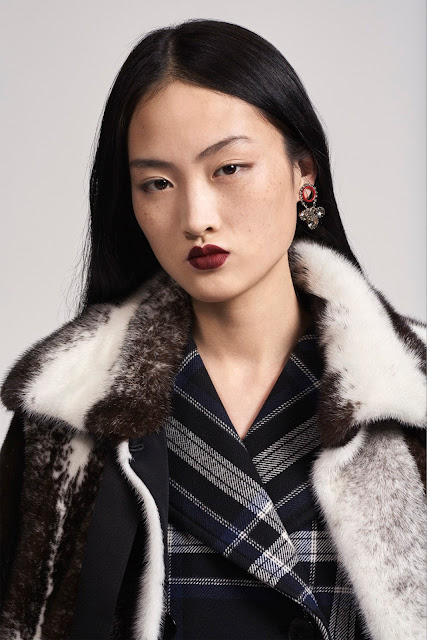 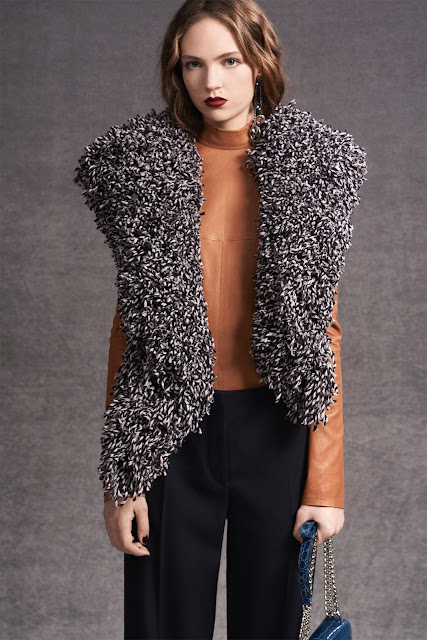 Email ThisBlogThis!Share to TwitterShare to FacebookShare to Pinterest
Labels: Dior