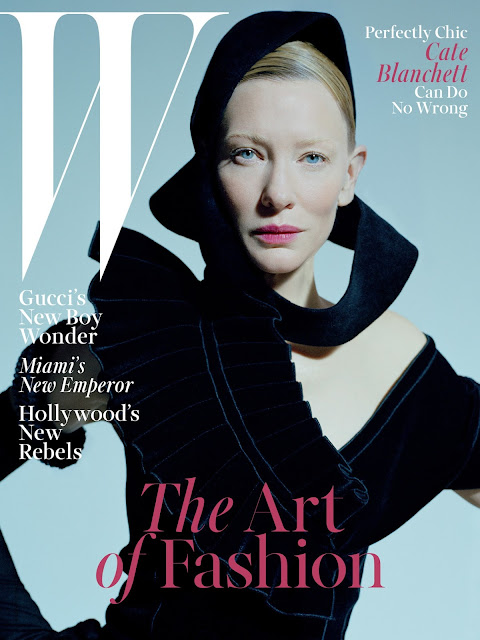 Tim Walker’s magical storytelling through photography is a match made in heaven with any magazine. In recent years, his work with W magazine has enamoured me. Specifically his shoots with Tilda Swinton, Marion Cotillard and this year’s Oscar acting hopefuls have wowed me. For the December/January issue of the American magazine, he’s back; this time to photograph the statuesque Australian beauty that is Cate Blanchett.

It is always an exciting time to see Cate on the cover of any magazine. The multitalented Academy Award-winner is starring in two Oscar-bait films this year. Truth and Carol. Truth is the story of television news produce Mary Mapes and the uncovering of the Killian documents and the controversy that shrouded the story. Carol sees Blanchett as the object of Rooney Mara’s character’s desire. Both are destined for great things this awards season.

Here is an excerpt of Blanchett’s interview with W and below are images from her editorial. The full interview can be read and images seen on wmagazine.com

In the fourth gallery of “Picasso Sculpture,” a retrospective at the Museum of Modern Art, Cate Blanchett stopped in front of an elegant, elongated woman assembled from wood and wire that looked like her. It was early October, and Blanchett had come to Manhattan from her home in Sydney to attend the New York Film Festival premiere of Carol, a love story between two women set in the 1950s (in theaters November 20). Blanchett, who was nursing a sore throat from too many flights and events, wore loose black slacks, a white shirt, flat shoes, a flower-print blazer, and pink aviator glasses. Her blonde hair was still damp from a shower, and she wasn’t wearing any makeup. She looked, as she invariably does, effortlessly beautiful. Unlike most actresses, her clothes had not been chosen by a stylist; they were a manifestation of her personality and current mood.“I love these women,” Blanchett said enthusiastically of the sculpture and its four companions. “They remind me of Giacometti.” She launched into a story about male artists and their obsessions. “I read about this artist who left his girlfriend for four years. He wanted to make art away from any distractions, but he came home with four matchboxes filled with dust. He was so obsessed with her and with art that he ended up creating nothing. Every time I start a project—and I certainly felt this way with Carol—I have to embrace the fear that it might be a disaster. I like that feeling of consequence.” Blanchett gestured around the gallery at the variety of bodies and faces, all of them female. “Like being with these sculptures, making films is a little like existing in a dreamscape. You only reenter consciousness when the shooting is over.” 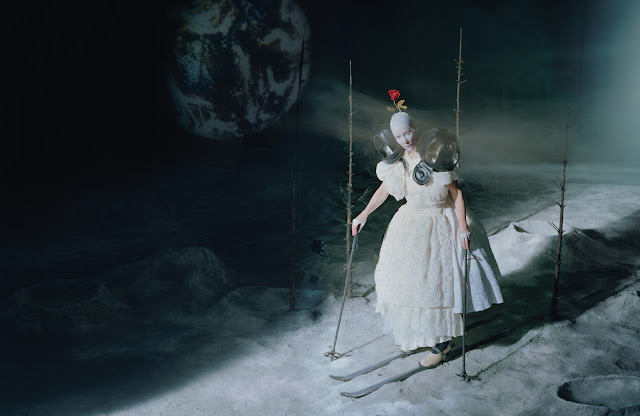 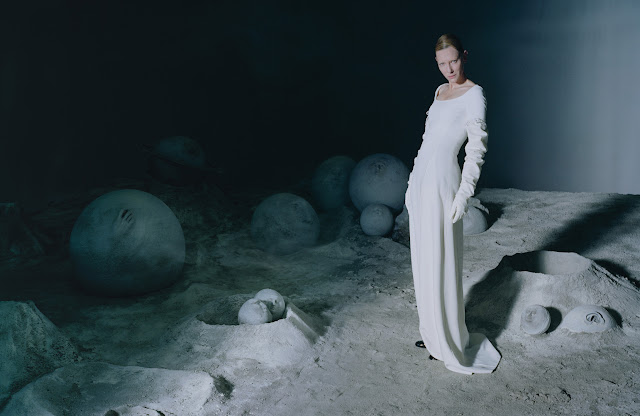 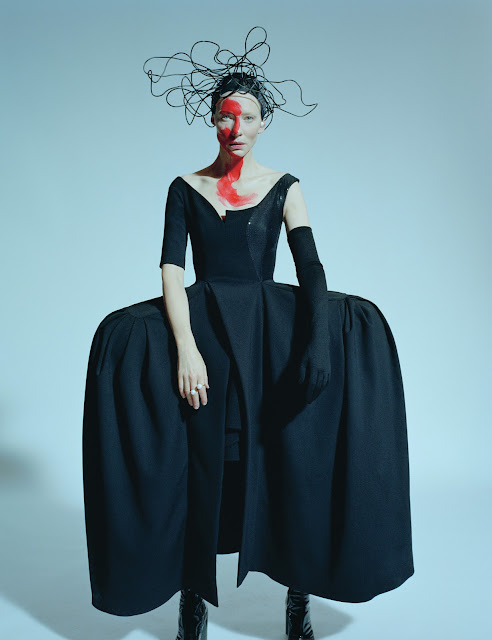 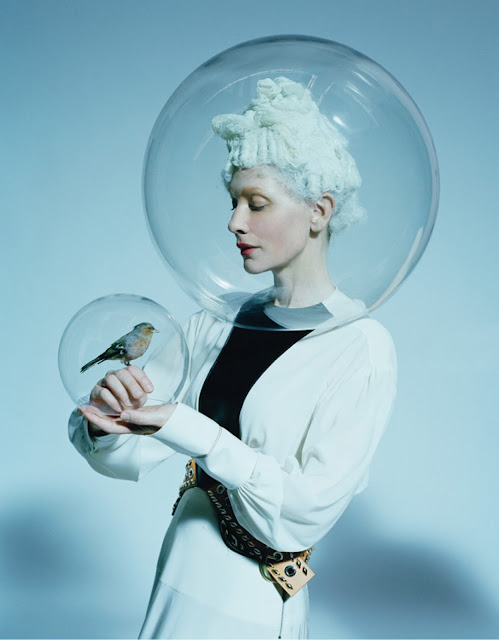 Images: wmagazine.com
Disclaimer - This is not a sponsored post
Posted by Paulidoodles at 6:00 AM