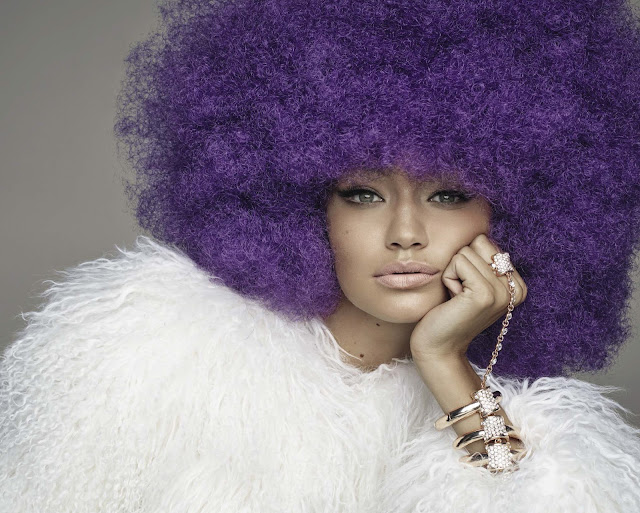 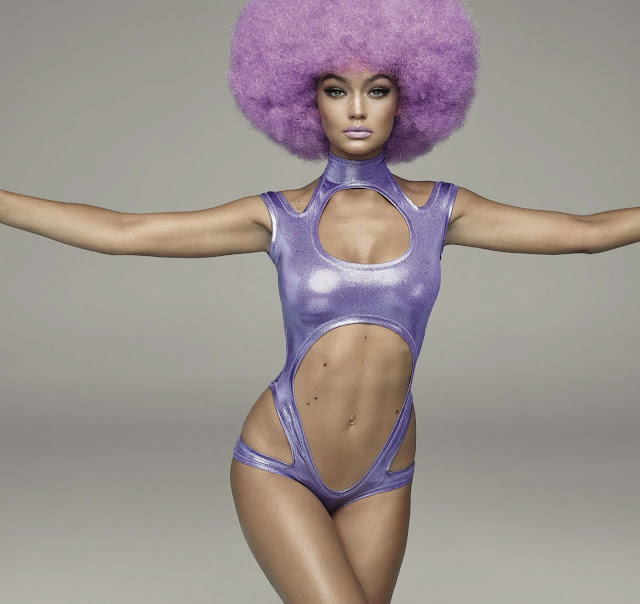 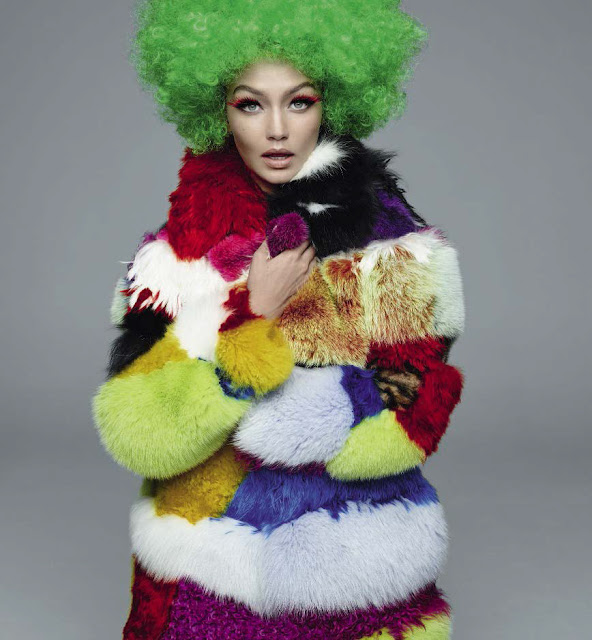 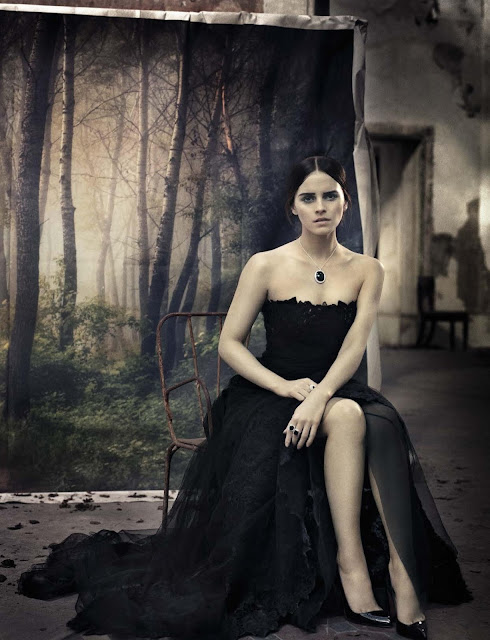 Actress, UN Women Goodwill Ambassador Emma Watson is captured by Vincent Peters in the issue. Hopefully I’ll be able to get an English translation of her interview, which I’m sure is thoughtful and thought-provoking. 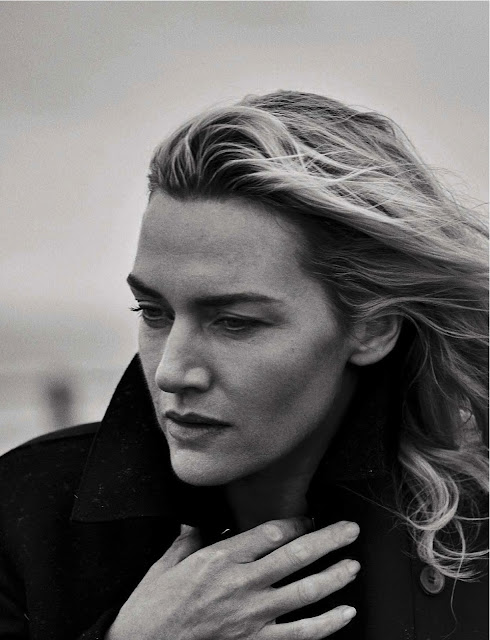 Steve Jobs star Kate Winslet looks magnificent in Peter Lindbergh’s black and white portfolio. The actress is a favourite of, well, everyone. The editorial does look like a rehash of Lindbergh’s previous work but it looks brilliant nonetheless.

All images are from thefashionspot
Posted by Paulidoodles at 6:00 AM