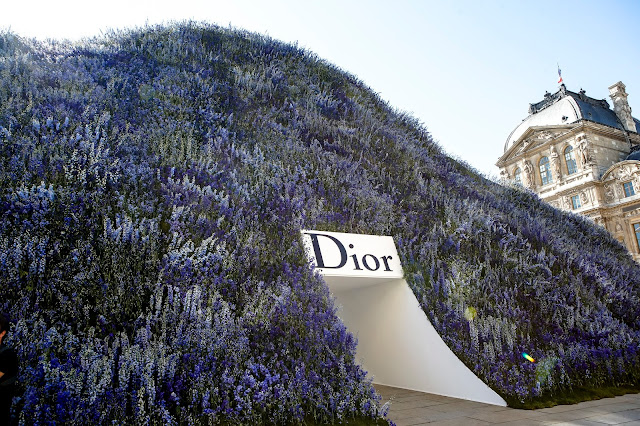 It wasn’t Marc Jacobs’ mournful, black-clad goodbye to Louis Vuitton, or Alexander Wang’s farewell to the house of Balenciaga. Raf Simons’ exit at Christian Dior was unexpected. His final show presented at the Louvre’s Cour Carre during Paris Fashion Week in October was to be his last. The press release, announcing his departure read, “it is after careful and long consideration that I have to leave my position [as creative director of womenswear at Dior].” I wasn’t entirely surprised. The pressure of working at Dior is clearly displayed in the 2013 documentary Dior & I, which documented the run up to Raf’s debut collection.

A timely interview with System magazine, conducted just prior to the departure, his friend Cathy Horyn quizzed him about the process at Dior. “Everything is done in three weeks, maximum five.” Three to five weeks to put together a 60 look collection. That is shocking. “When you do six shows a year, there’s not enough time for the whole process. You have no incubation time for ideas, and incubation time is very important.” In my reviews of a Chanel or a J.W. Anderson collection, I talk about how admirable it is how the designers churn out so many collections in a year. The immense pressure they are under is scary. 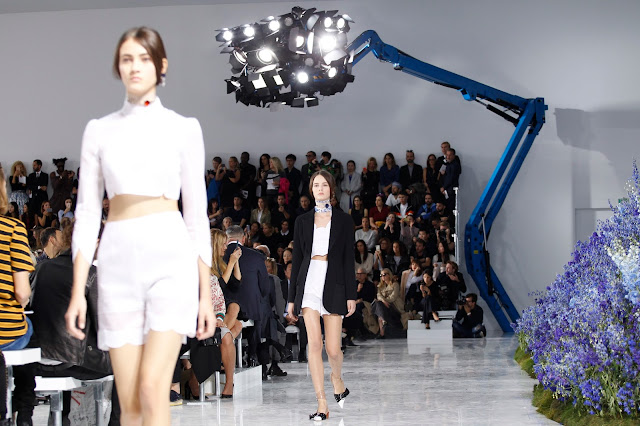 The show in October was unassuming and forgettable. I have been a fan of Raf’s recent collections for the French house but this was disappointing. “To simplify and concentrate on a line that expressed an idea of femininity, fragility and sensitivity without sacrificing strength and impact.” He gracefully achieved what he wanted: elegance and romance. The models had side-swept up-dos, carried large handbags and wore lavish chokers.

There were a few amazing looks in the collection, I’ll admit. The ribbed, wool cropped-sweater with bunched up sleeves was paired with a micro-pleated dress. A teal velvet cropped bomber. A few other sweaters and the cut of the skirts ignited my interest. Other than that it was lame.

Raf’s departure from Dior probably won’t cripple the house. For now it will remain soulless; until a new designer comes along and resuscitates it once again. Raf’s vision didn’t always translate but I look forward to seeing what the future has in store for him.

This collection, the last chapter in his three year reign at Dior referenced the past to achieve a futuristic result. It wasn’t what I wanted it to be. You can’t please everyone, but I’m sure this collection will be to the liking of the Dior customer. 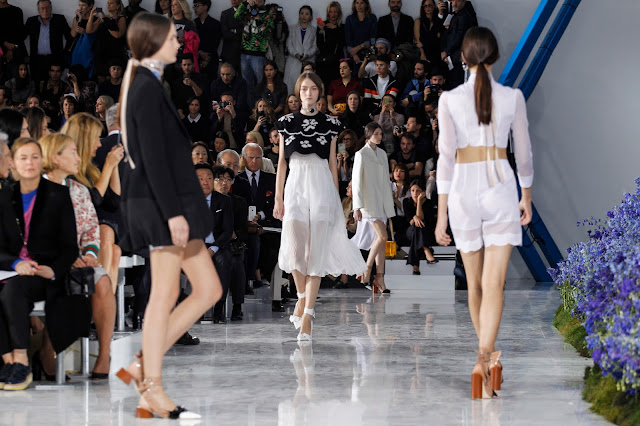 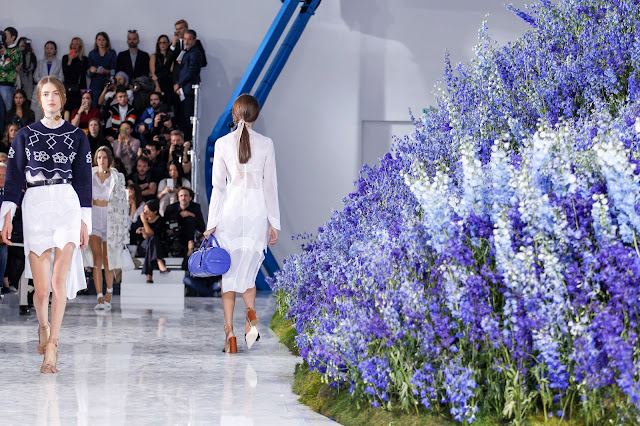 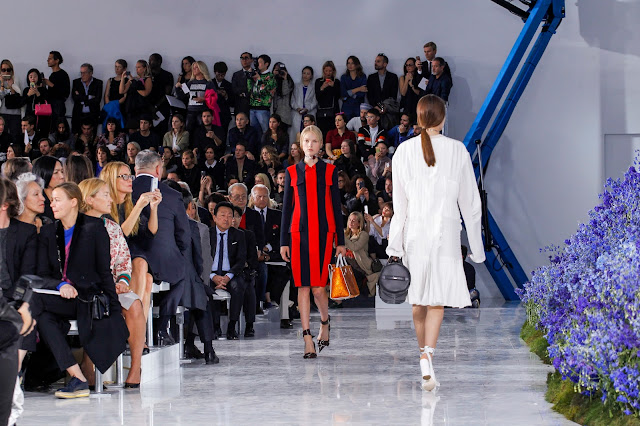 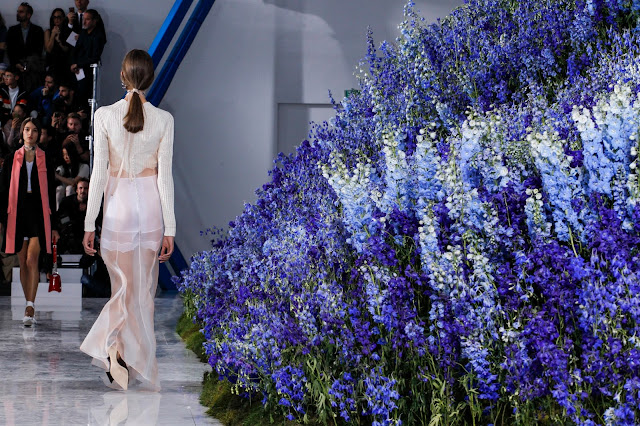 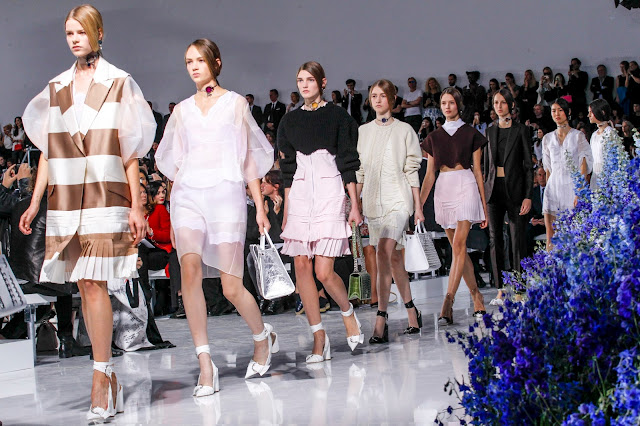 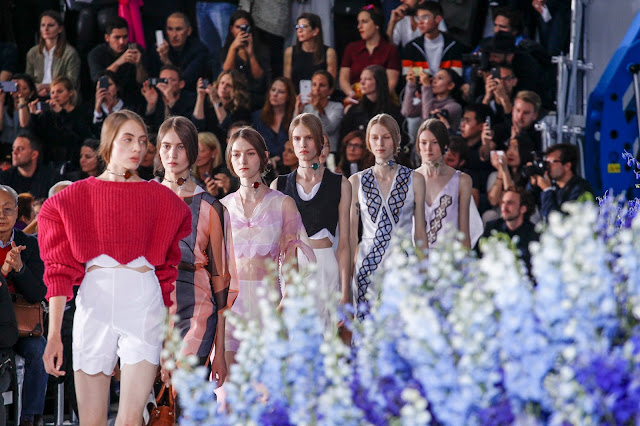