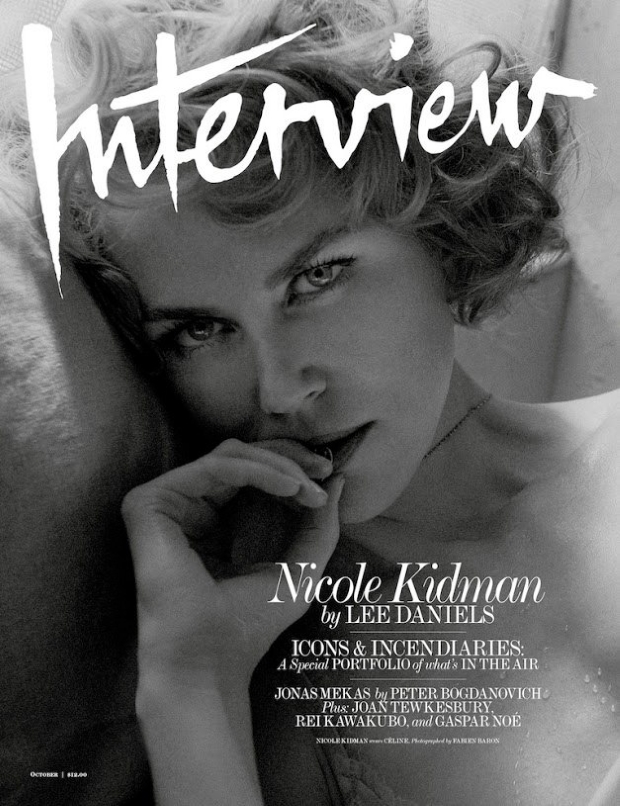 It may be the 19th of October, and November issues are upon us, but Interview only released their issue over a week ago. It was worth the wait. Fronting the cover is Australian actress Nicole Kidman, photographed by Interview’s editorial director Fabien Baron and styled by the magazine’s creative director, Karl Templer. Nicole’s editorial sees her in Dolce & Gabbana, Céline, Aquilano.Rimondi and more. If I wasn’t already an loyal Interview reader, I would try my best to get my hands on this issue.

The rest of the issue is filled with gems also. There’s the former Vampire Diaries actress Nina Dobrev who talks about the new chapter in her career. Photographer Brian Higbee tremendously captures the actress, conveying a sinister element courtesy of the styling and the red lighting.

In the Air is a fashion editorial that further proves Baron and Templer are a match made in heaven. Baron’s photography combined with Templer’s styling once again make for an epic editorial with models such as Lexi Boling, Julia Nobis, Hanne Gaby Odiele, Avery Blanchard and more. Grace Coddington even pops up in the editorial.

Esteemed fashion designer Rei Kawakubo is also profiled in the issue. Accompanied by shots of Comme des Garçons Fall 2015 ‘Ceremony of Separation’ collection, the Baron/Templer magic is once again portrayed. I’m extremely excited to read the interview with the elusive Japanese designer.

Finally, there is another Baron/Templer editorial comes in the form of a profile of Maria Grazia Chiuri and Pier Paolo Piccioli, the masterminds behind Valentino. The couture spectacle from July is documented in the issue.

Easily one of the best issues of the year, methinks. 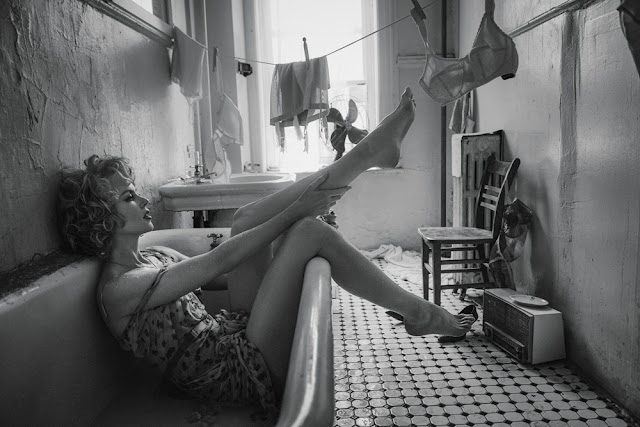 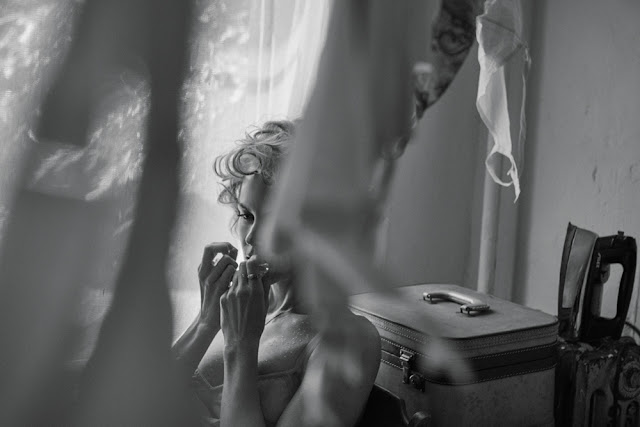 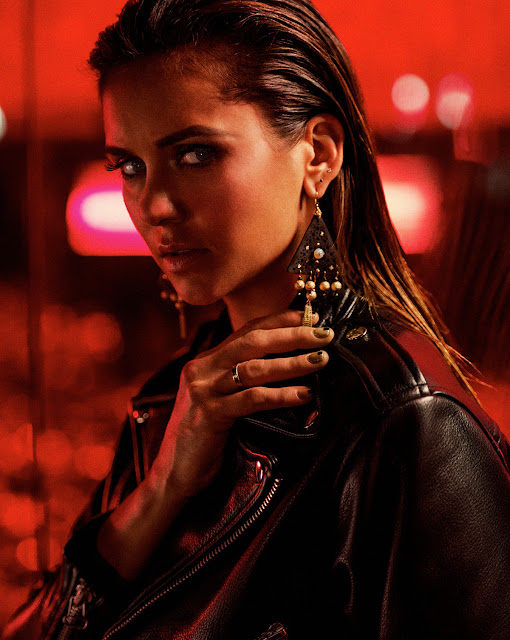 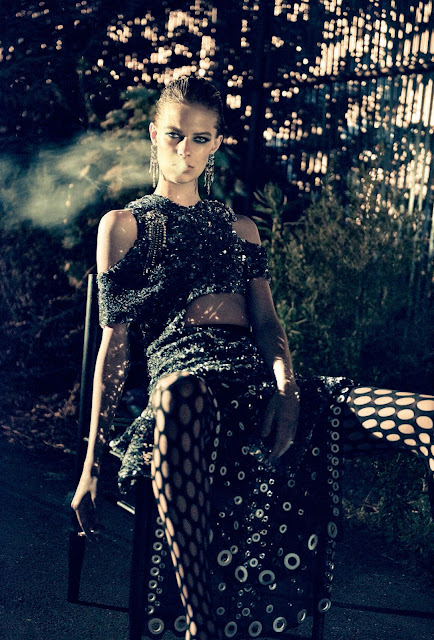 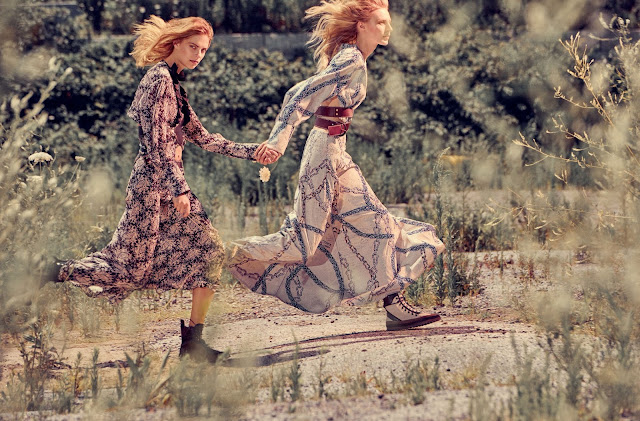 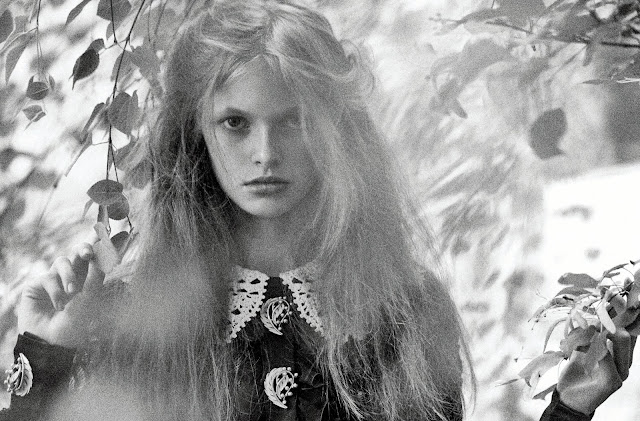 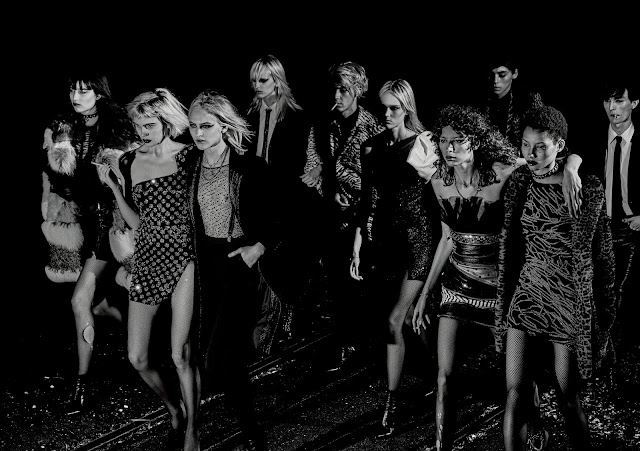 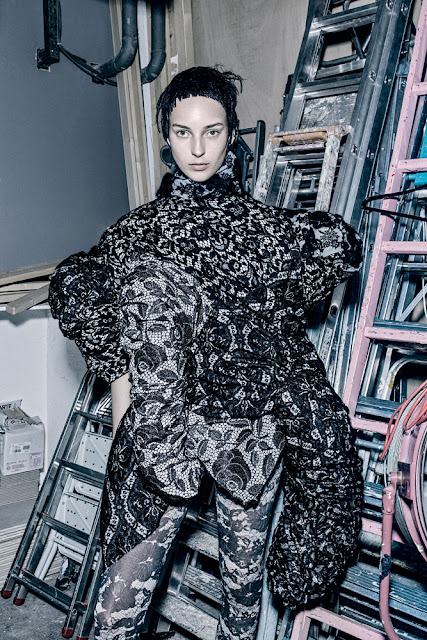 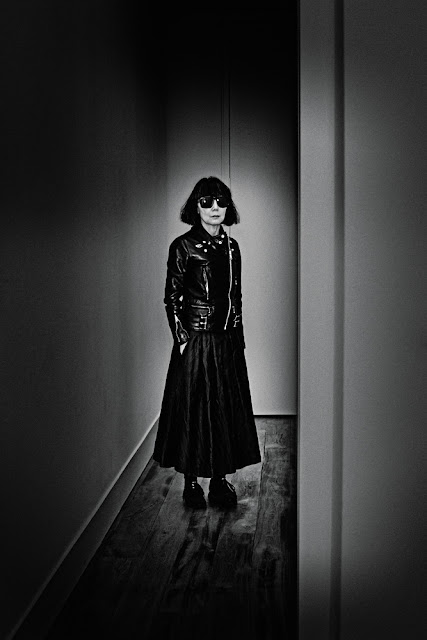 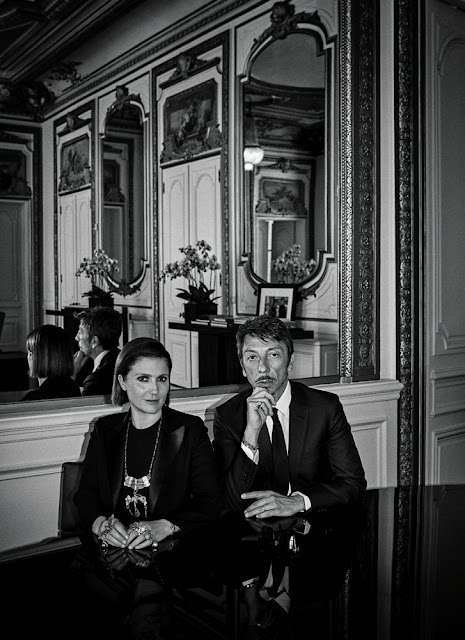 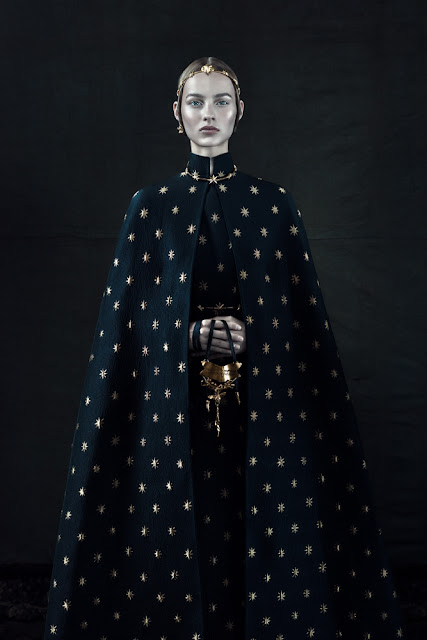