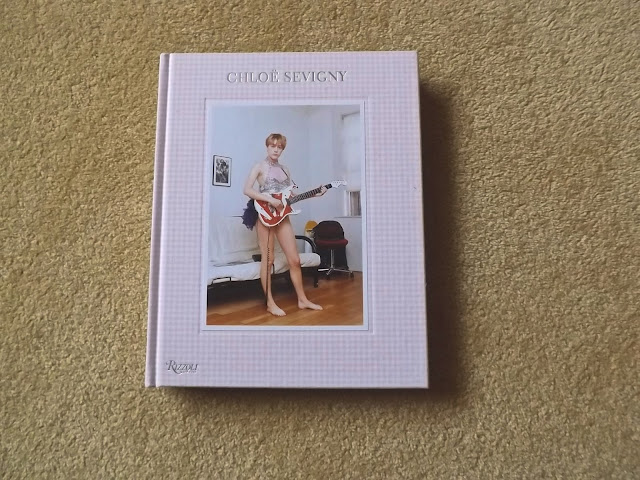 I think we all have specific memories of Chloë Sevigny. My first memory of Chloë is when she accepted Best Supporting Actress for her role in Big Love in 2009 at the Golden Globes. That is considerably later than most people, who have had a fixation with the beguiling actress since the 1990's. Bear in mind, I was nine when I discovered her. Most will remember her from when she starred opposite Hilary Swank in the 1999 drama Boys Don't Cry and garnered an Academy Award nomination for her role. Sevigny also graced our screens in the 2006-2011-running HBO drama Big Love.

She was dubbed by a writer for the New Yorker as an 'it-girl' then-a word she doesn't particularly enjoy. In 2014, it was announced that she would be releasing a book to be published by Rizzoli. In April 2015, the self-titled picture book was released to the world. I received a copy for my birthday, and as someone who knew of Sevigny for only six years exploring her life over multiple decades was interesting. The book contains images from magazines, such as Self Service, Interview, Purple and Sassy (where she worked in the '90's). Along with on-set photos, personal photos and ephemera, the book has some fascinating gems. Her friends Kim Gordon (of Sonic Youth) and Natasha Lyonne provide a foreword and afterward, respectively. They gush about how she is a great friend and also how interesting she is. These specially selected images document almost 40 years. It's not surprising to see that Chloë was a cool teenager, experimenting with fashion and expressing herself in a unique and personal way. 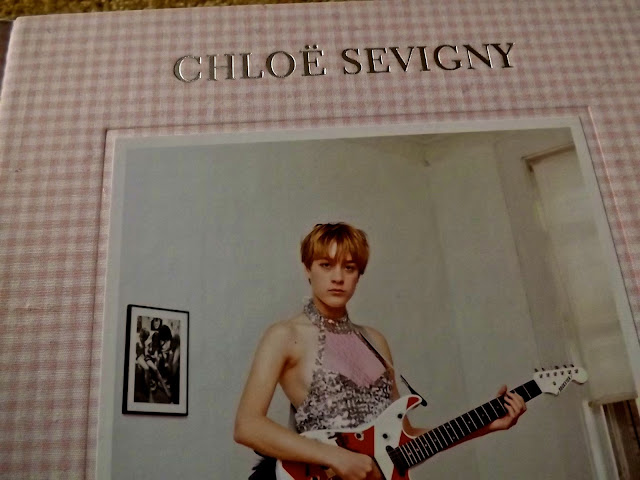 She was dubbed by a writer for the New Yorker as an 'it-girl' then-a term she doesn't particularly enjoy. An it-girl by definition is a "beautiful, stylish young woman who possesses sex appeal without flaunting it". That is what Sevigny does. She is a fashion maven, seen in the coolest brands: Rodarte, Kenzo, Louis Vuitton and Proenza Schouler. She loves fashion, and fashion loves her. Her beauty is unquestionably distinct and unconventional.

In the tech-obsessed world we live in today where Insta-fame is trumping actual talent, it's hard not to be enamoured by Chloë Sevigny 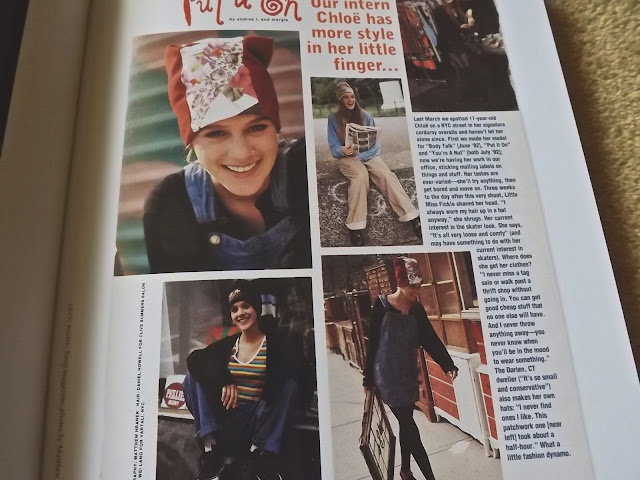 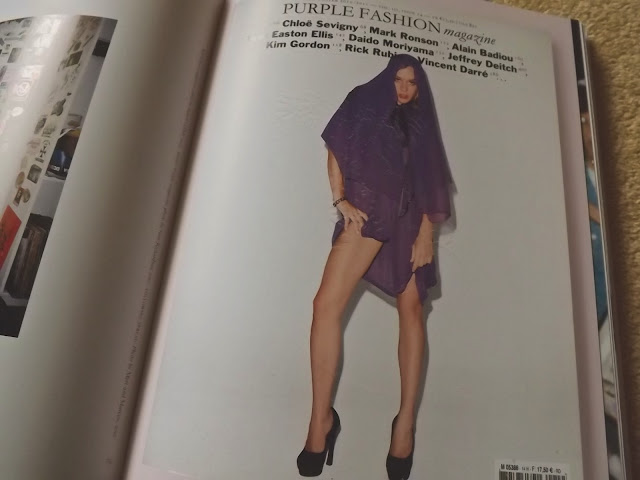 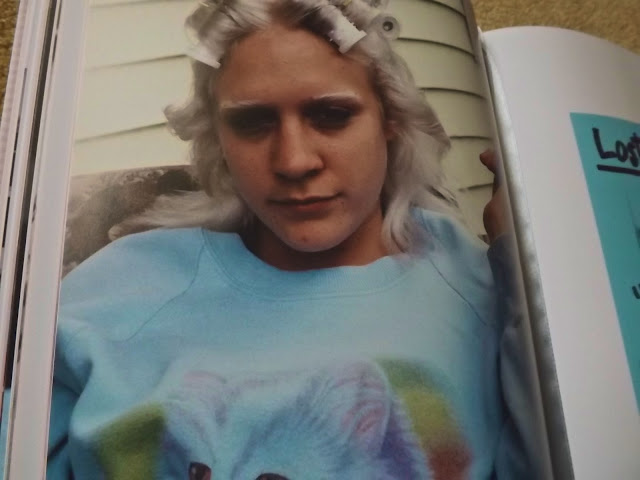 On the set of Gummo, 1997, photographed by Bruce Birmelin 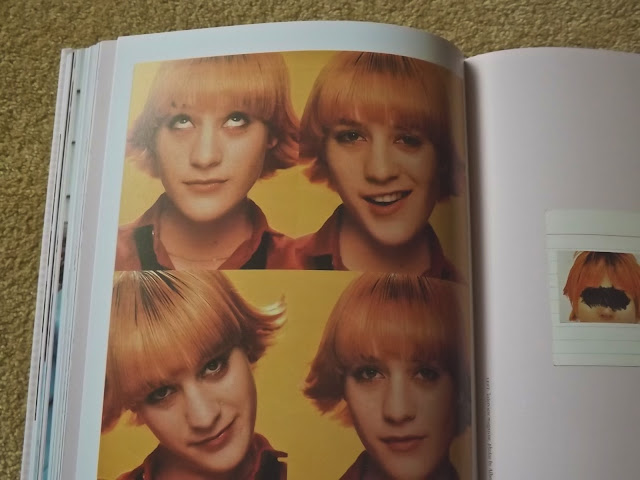 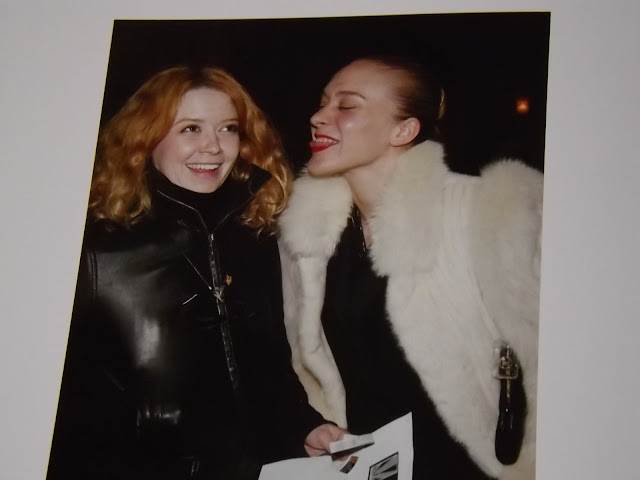 Natasha Lyonne and Chloë, 2002, photographed by Evan Agostini
Posted by Paulidoodles at 6:30 AM